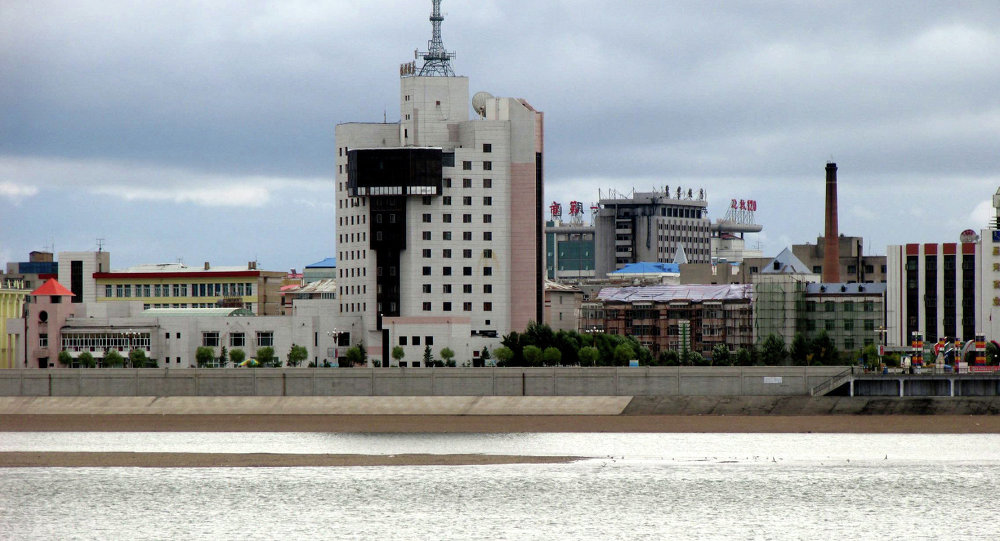 According to a Russian official, the Chinese government has invested 6 billion rubles (around $87 million) in the projects. 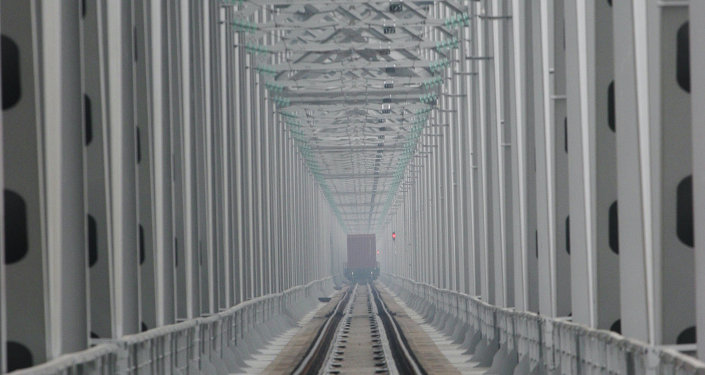 © Sputnik / Vyacheslav Reutov
Construction of Russian Section of Railway Bridge to China to Start in 2015
VLADIVOSTOK (Sputnik) – About 16 billion rubles (over $230 million) will be spent on constructing a bridge that will link the Russian city of Blagoveshchensk with the Chinese city of Heihe, Acting Governor of Russia’s Amur Region Alexander Kozlov said on Saturday.

According to the Amur acting governor, the Chinese government has invested 6 billion rubles (around $87 million) in the projects. The money is meant to cover the construction of portions of the bridge and cable car that will pass on the Chinese territory.

Speaking at the EEF on Friday, Russian President Vladimir Putin stressed that infrastructure development should be one of the top priorities for the Russian Far East. According to Putin, the region will become one of the key centers of Russia’s socio-economic development in the future and must be effectively integrated into the quickly developing Asia-Pacific region.