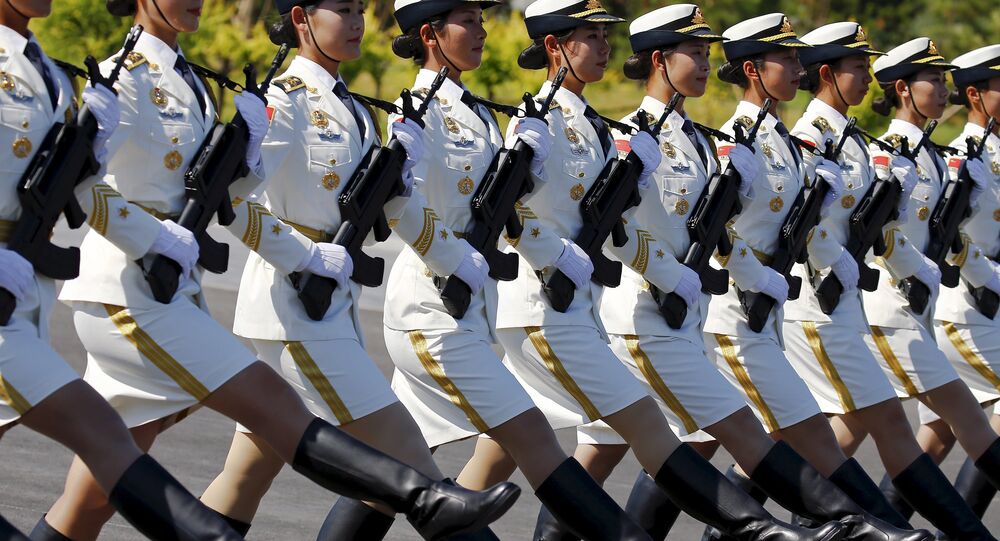 The leaders and heads of government of 30 countries will attend celebrations devoted to the 70th anniversary of Japans's surrender in World War II.

"To date, 49 countries have confirmed their participation in the celebrations, including the leaders and heads of governments of 30 countries, as well as senior officials from 19 countries," Zhang said.

Heads of 10 international organizations, including UN Secretary-General Ban Ki-moon and UNESCO Director-General Irina Bokova, have confirmed they will arrive in Beijing for the events devoted to the 70th anniversary of Japans's surrender in World War II.

Over 12,000 servicemen from 17 countries, some 500 units of military equipment and 200 planes are expected to take part in the military parade on September 3.

Russian Minister of Defense Sergei Shoigu confirmed participation of Russian troops in the parade back in May.

China is Russia’s No.1 Partner in Arctic Development - Lavrov