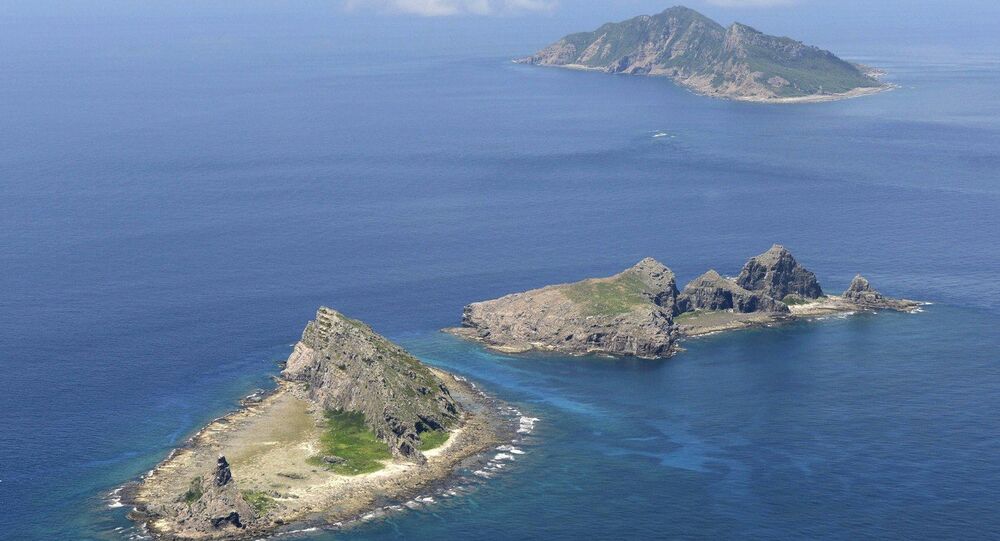 China on Friday dismissed a call from Japan to stop drilling in the East China Sea, saying it has every right to continue oil-and-gas exploration close to waters claimed by both nations.

Moreover, China said it does not recognize a "unilateral" Japanese median line setting out a boundary between the two in the waters, Reuters reported.

Earlier this week, Japan called on China to halt construction of drilling platforms in the East China Sea, concerned that Chinese drills could tap reservoirs that extend into Japanese territory.

In 2008, Tokyo and Beijing reached an agreement to jointly develop in the East China Sea, which China had honored.

But the Japanese government angered China in 2012 by purchasing a disputed island chain there from private owners. Since then, patrol ships and aircraft from both countries have been watching each other, escalating fears of a confrontation.

Japan has released aerial photographs of China's construction in the area, accusing it of unilateral development and a half-hearted attitude toward the 2008 agreement, Reuters reported.

China's Foreign Ministry said its drilling activities in waters which are not disputed and under Chinese administration are "completely appropriate and legal."

"China and Japan have not yet delineated maritime boundaries in the East China Sea, and China does not recognize the Japanese side's unilateral marking out of a so-called 'median line,'" the ministry said in a statement obtained Reuters.