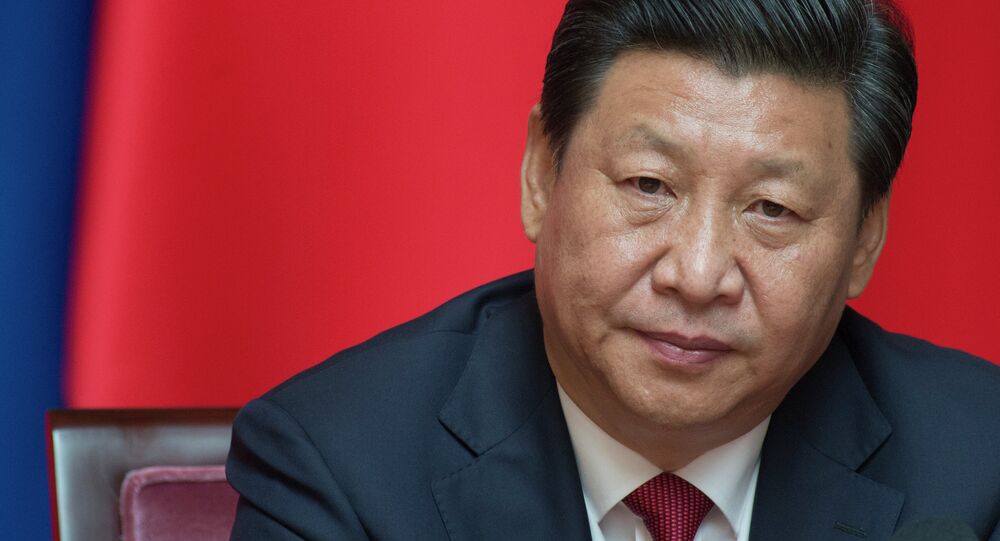 China will widen the latest draft of its controversial national security law to include assets and activities in space, the deep sea and Polar Regions, state media said on Wednesday.

The legislation could be adopted as early as next week, despite complaints from foreign business groups and diplomats, who argue that the draft national security law is too broad and vague.

For example, "harmful moral standards" would also be handled under the law, state media said after the draft was read in April by the National People's Congress (NPC) standing committee, a group of about 200 members led by the ruling Communist Party.

China would therefore  "peacefully explore and exploit" space, international sea bed areas and polar regions, and strengthen the security of "activities, assets and other interests" there, Xinhua said.

As for space, China maintains that it has peaceful intentions beyond Earth. Still, the US Defense Department has pointed to China's increasing space capabilities and accused Beijing of pursuing ways to prevent its foes from using space-based assets during a crisis.

China is also aiming to ramp up activity in the Antarctic and Arctic, where it says its important research and energy interests lie.

Provisions to tighten cyber security are also core to the pending law, and foreign technology firms are particularly concerned that language calling for the use of "secure and controllable" products could force them out of the market, Reuters reported.

The cyber security provision is among many similar Internet and technology security measures Beijing has pursued after former National Security Agency contractor Edward Snowden revealed that US intelligence agencies planted code in American tech exports to spy on overseas targets.

"The principle of Internet sovereignty is a major doctrine for safeguarding national sovereignty and interests," Xinhua said.