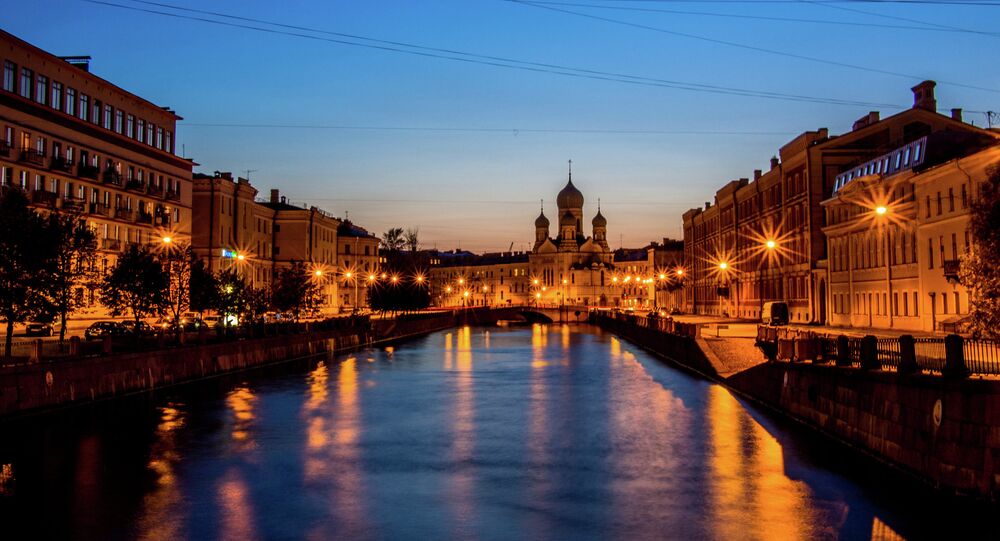 Nursultan Nazarbayev , the President of Kazakhstan, is eager to bring Russia closer to its southern neighbors in Central Asia, by proposing to extend a new highway project that goes from China all across Kazakhstan up to St. Petersburg.

The Kazakh president said during the meeting of the leaders of the Commonwealth of Independent States (CIS):

"We're finishing the construction of the most modern highway from the border with China to Russia. This is 2,700 kilometers [around 1,670 miles]. I will ask Dmitry [Medvedev] to extend this highway."

The new highway will facilitate the economic development of many Central Asian economies, including Kazakhstan, Kyrgyzstan, Uzbekistan, Turkmenistan and Tajikistan, the Kazakh leader concluded.