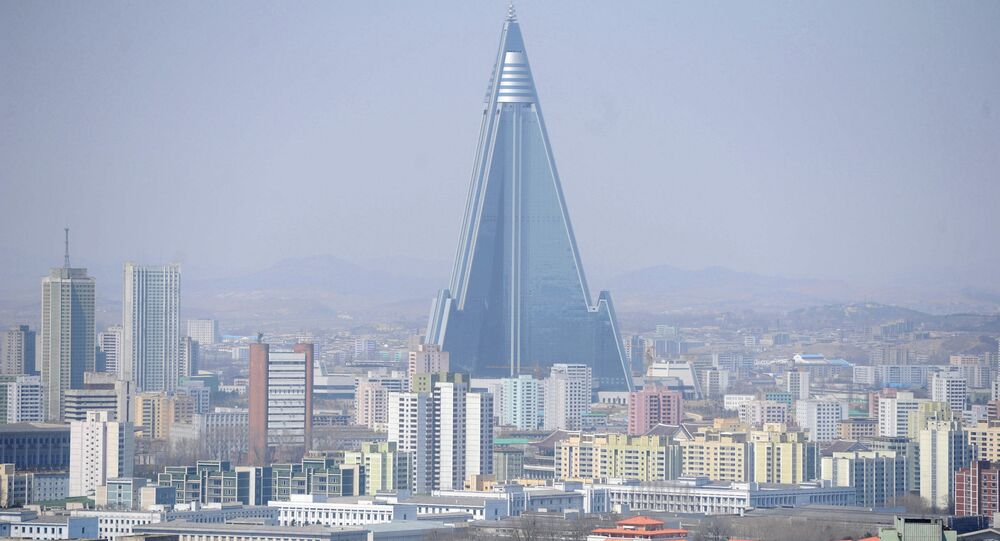 Moscow would not support any covert deal on Pyongyang's nuclear issue. Attempts to pressure North Korea are counterproductive.

“There should not be any collaboration behind the back, we are categorically against this,” Logvinov told RIA Novosti in an interview.

© REUTERS / KCNA
Pyongyang Announces Successful Launch of Ballistic Missile from Submarine
Attempts by the United States, Japan, and South Korea to increase pressure on North Korea to halt its nuclear program will not lead to any positive results, Grigory Logvinov said.

“Statements on increasing pressure and clamping down are counterproductive and won’t lead to anything positive,” Logvinov told RIA Novosti.

Earlier, highly appointed diplomats from the United States, Japan, and South Korea held a meeting in Seoul to discuss tightening the screws against North Korea and increasing sanctions in order to return Pyongyang to the negotiations table after they themselves stepped away from the talks and insisted on certain conditions in order to continue the six-party talks on North Korea’s nuclear issue.