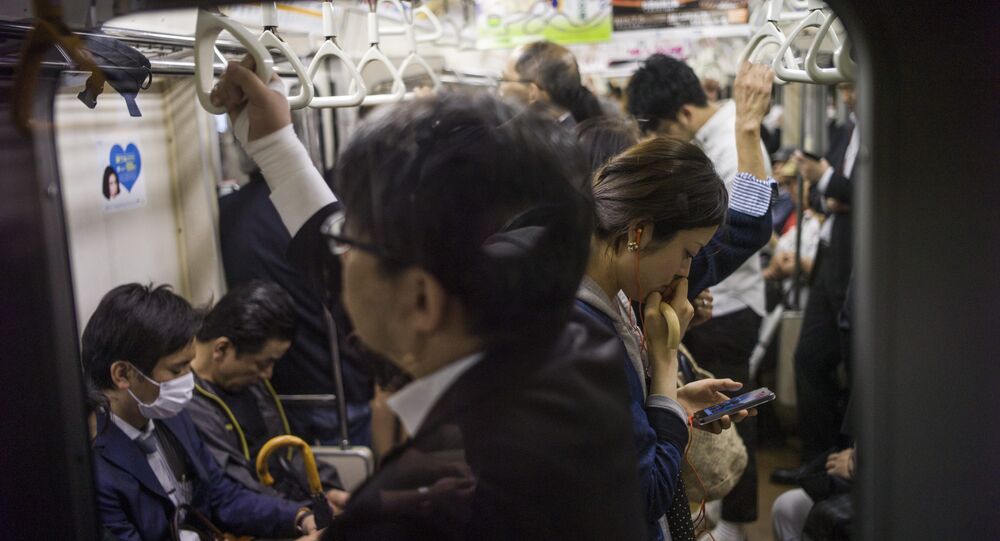 The Japanese capital Tokyo has reportedly been hit by an earthquake with a preliminary magnitude of 5.6, according to the Japanese Meteorological Agency.

A 5.6 magnitude tremor hit Tokyo on Monday, May 25, shaking buildings and bringing the subway system in the Japanese capital to a halt, the Japanese Meteorological Agency reported.

There was no immediate word on casualties or damage in the quake; the epicenter was located in the northern part of Saitama Prefecture, north of Tokyo. The tremor also affected the surrounding prefectures, including Ibaraki, Tochigi, Saitama and Gunma.

A tsunami warning was removed minutes after it was issued by the Japanese Meteorological Agency.