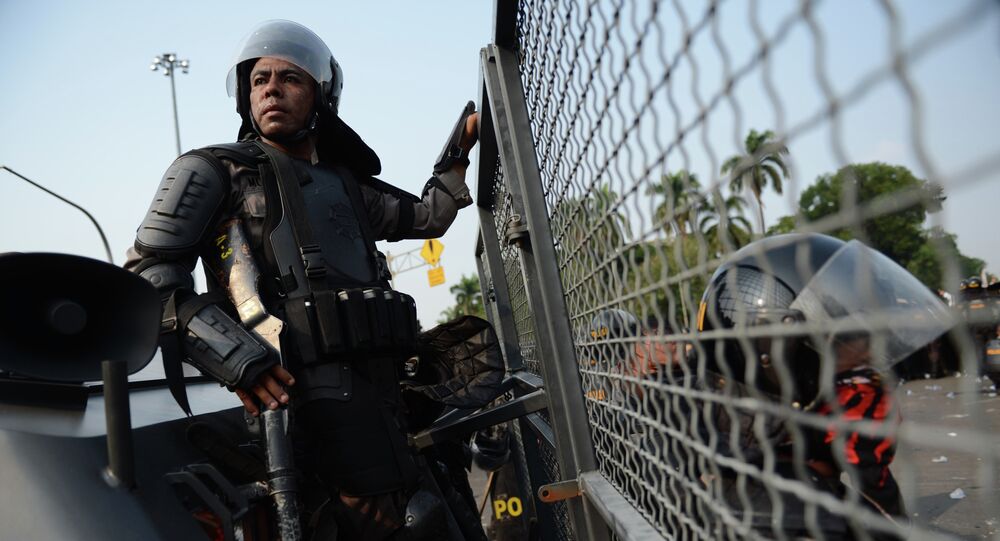 The Indonesian government filed a protest with the Saudi Arabian government over the execution of a mentally ill Indonesian woman without announcing the time and place, Indonesia's Foreign Ministry said.

"The government filed a protest with the Saudi Arabian government for not informing Indonesian representatives in Saudi Arabia, or the convict's family, about the timing of the execution," the ministry's statement as cited by Jakarta Post on Wednesday.

The woman was sentenced to death in Saudi Arabia for killing her Saudi employer in 1999. In 2001, the execution was delayed until the victim's children reached adulthood to decide whether Siti could be pardoned. In 2013, the sentenced woman was refused pardon, but the exact time of her execution was not announced.

The beheading was carried out despite an early 2015 Indonesian government plea for clemency, based on the proposition that mental illness was the reason Siti committed the murder and so justifies her life being spared.

On Tuesday, shortly after the execution, Amnesty International condemned Saudi Arabia's move and said that the execution of a mentally ill person "smacks of a basic lack of humanity."

In March, Amnesty International reported an "alarming" spike in death penalties in Saudi Arabia, saying that the practice causes deep concern as a vast majority of countries around the world have rejected the death penalty in law and practice.