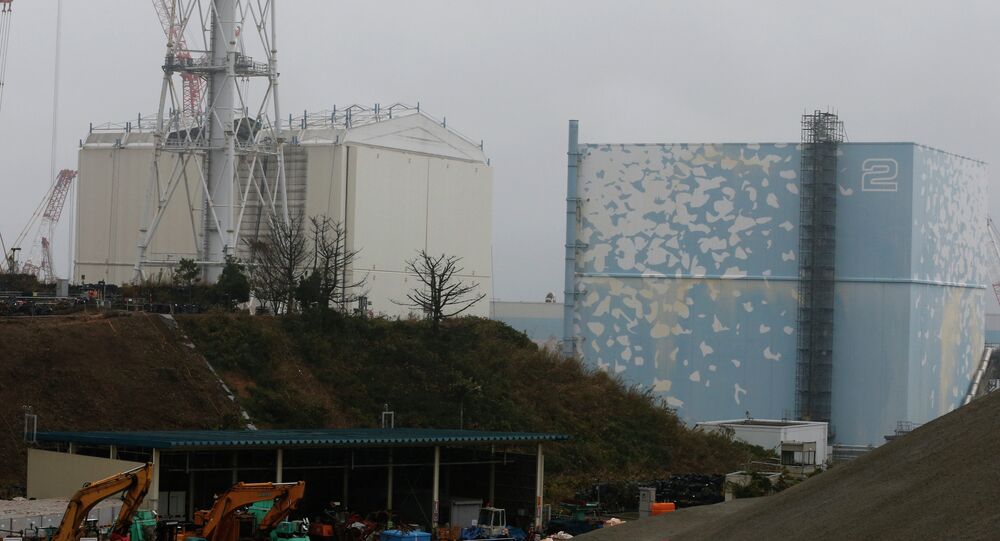 Operator of the a nuclear plant in southern Japan received an approval to launch a reactor in June, the first such precedent after the 2011 Fukushima disaster, the Japan News reported Wednesday, citing the country's Nuclear Regulation Authority (NRA).

TOKYO (Sputnik) – In March 2011 Japan shut down all its 48 nuclear reactor following the meltdown of Fukushima nuclear plant caused by an earthquake and tsunami. The incident was the biggest of a kind since the 1986 Chernobyl catastrophe.

The nuclear regulator approved the plan of construction works that Kyushu Electric Power, the plant's operating company, should conduct to make the reactor meet new safety standards, adopted in 2013, the news outlet said. The company has to pass one more step of security checks to launch the reactor.

Also on Wednesday, two Japanese nuclear companies announced they would shut down their old reactors, the Japan Times reported.

Before Fukushima, nuclear plants provided about 30 percent of the country’s energy, according to the Federation of Electric Power Companies of Japan. The country has intensified the use of coal and liquefied natural gas in the last four years.