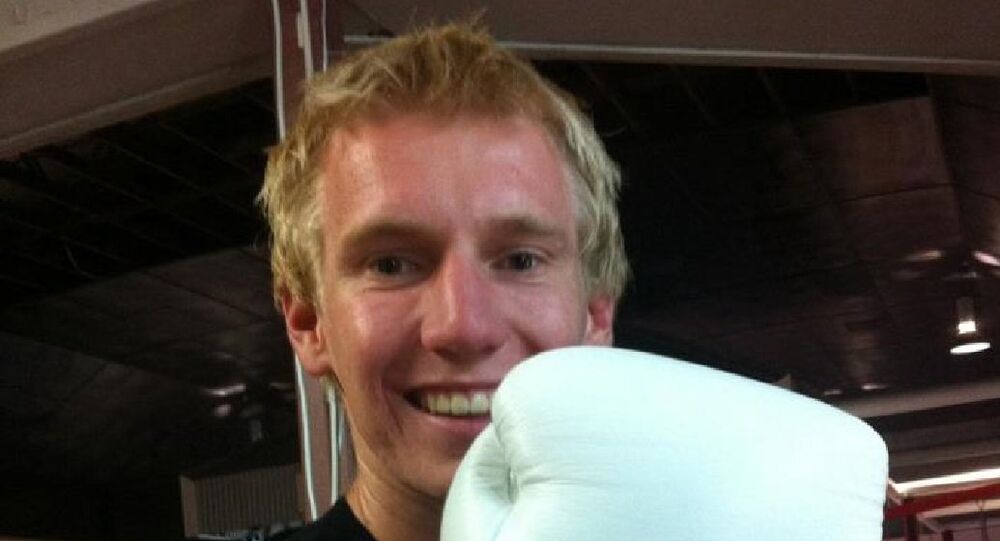 Braydon Smith died in Princess Alexandra Hospital in Brisbane on Monday afternoon. He had fallen into coma 90 minutes after a bout with Filipino athlete John Moralde Saturday night. Smith showed no signs of injury following his loss in the bout, congratulating his opponent and returning to his dressing room, where shortly afterwards he fell into a coma.

"We believe that a so-called sport where two people knock each other in the head as often as you possibly can to win a bout seems rather barbaric," Dr. Shaun Rudd, president of Queensland Hospital and the AMA member, told ABC News.

Rudd also stated that he found it absurd that a sportsman cannot hit organs beneath the belt but is allowed to hit the opponent's head — the most important organ in the body.