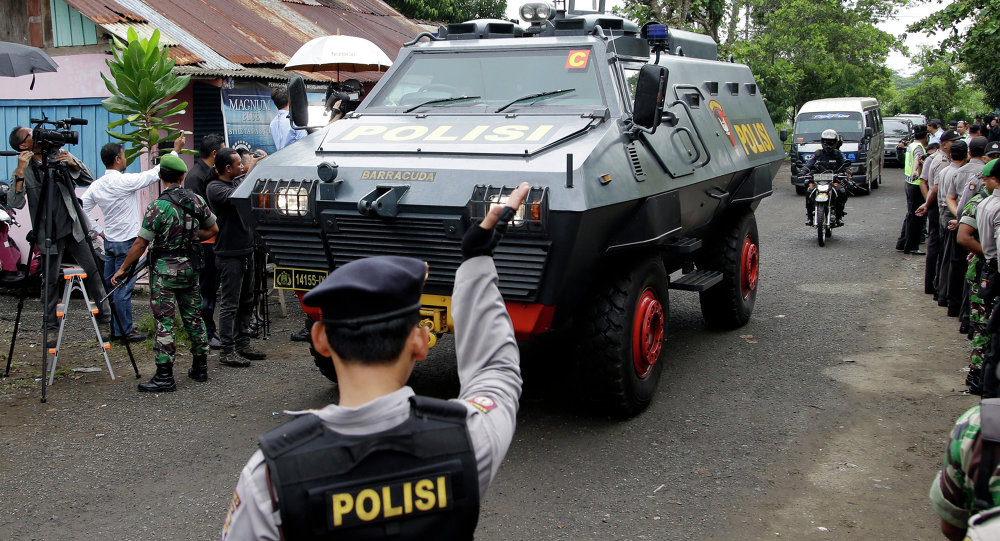 Indonesia's Foreign Ministry confirmed that Indonesia did not accept Australia's offer to swap two Australians on death row in return for the repatriation of three convicted Indonesians. 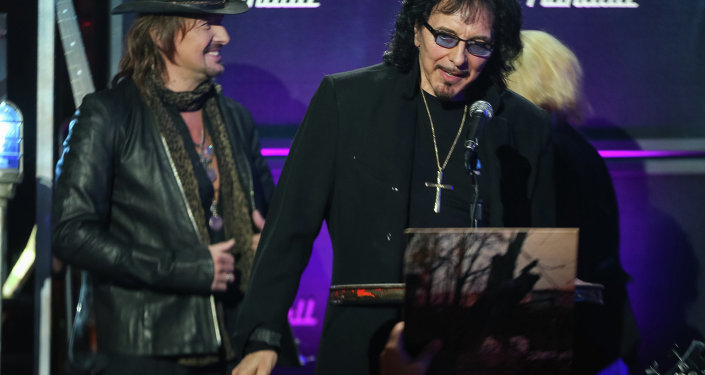 Indonesia did not accept the offer as the country has no law to provide for such an exchange, Indonesia's Foreign Ministry spokesman Arrmanatha Nasir explained, as cited by the BBC.

Earlier on Thursday, Indonesia's Attorney General H.M. Prasetyo referred to the prisoner swap deal as "unthinkable," according to the Sydney Morning Herald. Prasetyo also called for other countries to respect the Indonesian legal system.

On Wednesday, the two Australian prisoners, Myuran Sukumaran, 33, and Andrew Chan, 31, were transferred from a Bali prison to an Indonesian island where they are due to face a firing squad within days.

The planned executions of the Australians have strained diplomatic ties between Australia, which does not have the death penalty, and Indonesia. Last month Indonesia said it would proceed with the executions despite Australia's pleas.

Sukumaran, 33, and Chan, 31, two members of the so-called Bali Nine, were convicted in 2005 for attempting to smuggle 8.3kg (18lbs) of heroin. The remaining seven members of the squad, all Australians, have received prison sentences of varying lengths in Indonesia.