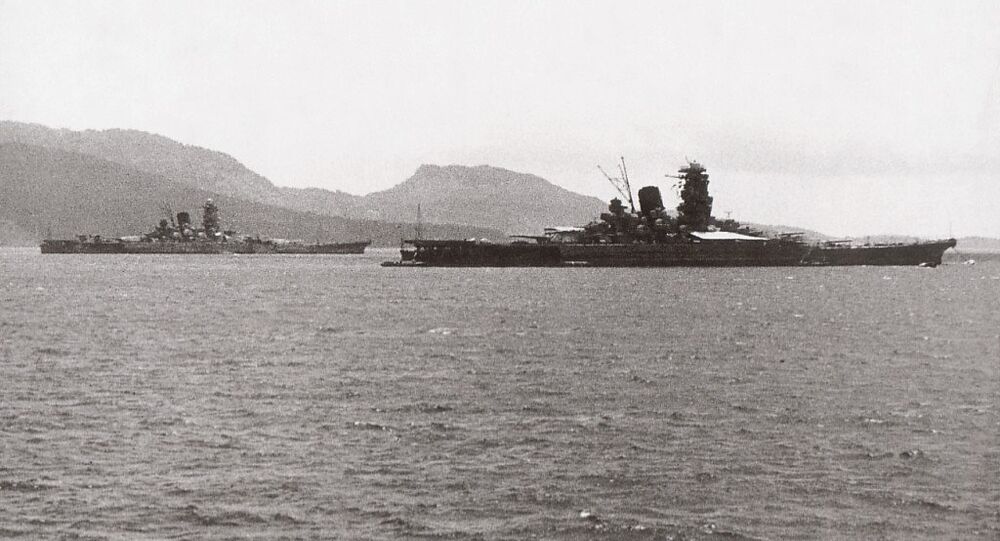 The ship’s remains were reportedly discovered in the Sibuyan Sea at a depth of about 1,000 meters.

Paul Allen, a billionaire and one of Microsoft's co-founders, said on Tuesday that he had managed to locate the wreckage of the Musashi, a WWII Japanese naval battleship.

The ship’s remains were reportedly discovered in the Sibuyan Sea off the central Philippines, at a depth of about 1,000 meters. According to Allen, he managed to find the wreck with the help of his luxury yacht and exploration ship, the M/Y Octopus.

Two photos of the wreckage of what appears to be the Musashi, made by the Octopus’ remote probe Octo ROV, were posted by Allen on Twitter on Tuesday.

RIP crew of Musashi, appx 1023 lost. The pic of the valve 1st confirmation of Japanese origin (clues 2 use apprec). pic.twitter.com/BcJgkhWskb

According to media sources, the Philippines’ navy and coast guard weren’t aware of the discovery.

The Musashi was a 263 meter-long Yamato-class battleship which displaced 72,800 metric tons at full load. Along with its sister ship, the Yamato, it was one of the most heavily armed battleships in history. The ship was attacked by over five dozen US warplanes and sunk during the Battle of Leyte Gulf on October 24, 1944; 1,376 of her 2,399-man crew were rescued.