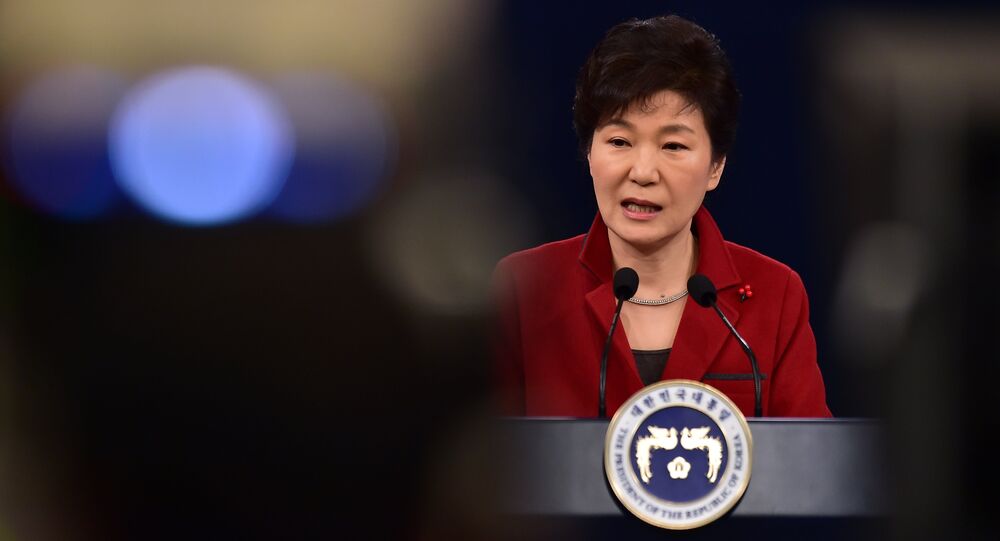 The televised announcement, which was broadcast by Korea's YTN channel, came a day after the nation's parliament endorsed a new prime minister, Lee Wan-koo.

Hong Young-pyo, who was the president's secretary for unification, will now be fully in charge of inter-Korean affairs and reconciliation.

Other appointments include the promotion of the ruling Saenuri Party's representatives Yoo Il-ho and Yoo Ki- joon as respectively the new transport minister and the minister for maritime affairs and fisheries, according to China's Xinhua news agency.

Park announced her decision to carry out a small-scale Cabinet reshuffle last January, in a bid to shake up the government ahead of her third year in the top job.