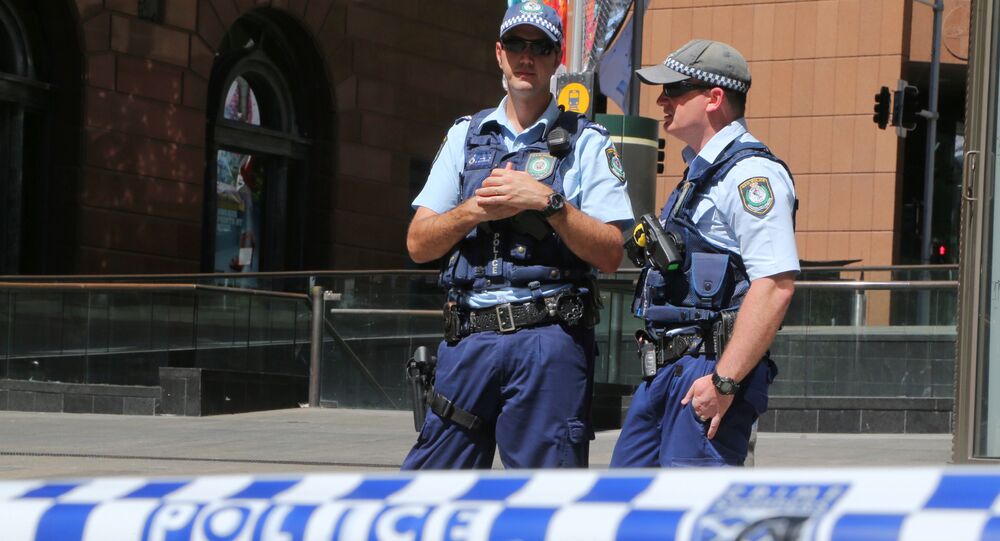 December’s siege in a Sydney cafe was declared a terrorist incident in order to ensure businesses that suffered damages from the incident will not be denied claims due to terrorism exclusions in their insurance policies, according to Australian Treasurer Joe Hockey.

“I have today declared the siege a ‘terrorist incident’ for the purposes of the Terrorism Insurance Act,” Hockey said, as quoted by local media. “The Government has taken this action to ensure businesses that suffered damages from the incident will not be denied claims due to terrorism exclusions in their insurance policies."

According to the treasurer, three insurers have already registered claims, stating they would not apply terrorism exclusion clauses. He praised the companies for “acting so responsibly at this difficult time.”

© REUTERS / Jason Reed
Sydney Hostage Crisis in Pictures
11
Hockey added that he consulted the Attorney General and Australia’s Insurance Council before making the decision to classify the siege as a terrorist incident.

In December, almost 20 people were held hostage in a cafe in Sydney. Police stormed the eatery after a 16-hour siege. Three people were killed, including the gunman.