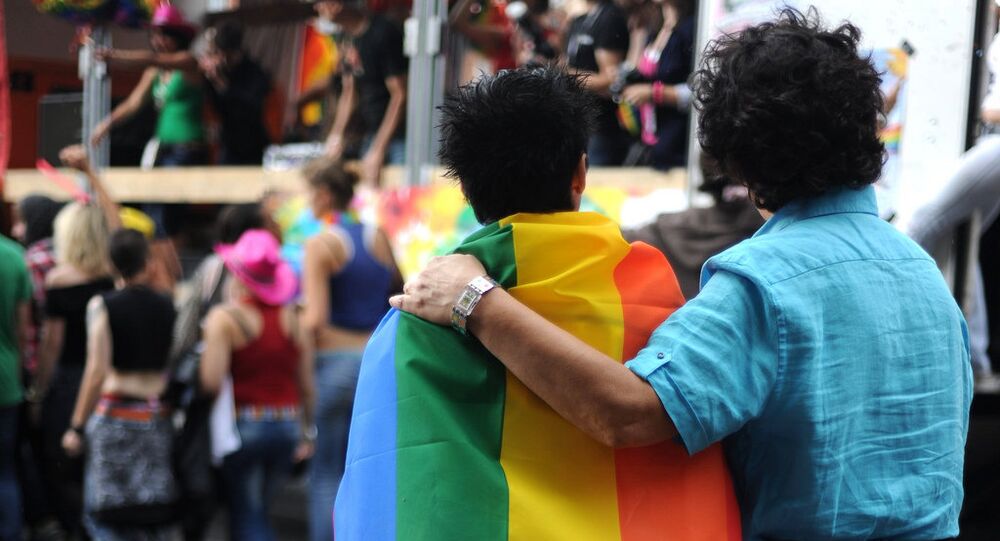 Sports and Youth Minister Ramesh Tawadkar claims he was talking about drug addicted and sexually abused youths and did not intend to create a center to cure homosexuals.

On Monday, several media outlets cited Tawadkar, the member of the ruling Bharatiya Janata Party (BJP), as saying that the government will set up centers, similar to Alcoholics Anonymous, to make homosexuals "normal."

"I was misunderstood and misquoted. I was not talking about the LGBT (youths) but about drug addicted and sexually abused youths," Tawadkar was quoted as saying by the India Today newspaper.

"So the BJP government in Goa thinks LGBT community is abnormal. Contemplating to train and administer medicines to make them normal. Sick," a spokesperson of All India Congress Committee, Priyanka Chaturvedi, tweeted.

So the BJP government in Goa thinks LGBT community is abnormal. Contemplating to train and administer medicines to make them normal. Sick.

Barkha Dutt, a journalist, posted to her Twitter account that Tawadkar's "insensitive" way of thinking is the only thing that needs curing.

What needs curing, Dear Goa Minister is not homosexuality, but your anachronistic, insensitive, intolerant way of thinking.

Gay sex was declared legal in India in 2009, but in 2013 the Indian Supreme Court reimposed a ban on the practice and once again homosexual relations became a crime.

Ban on Blood Donations From Gay Men to Ease in 2015: US FDA