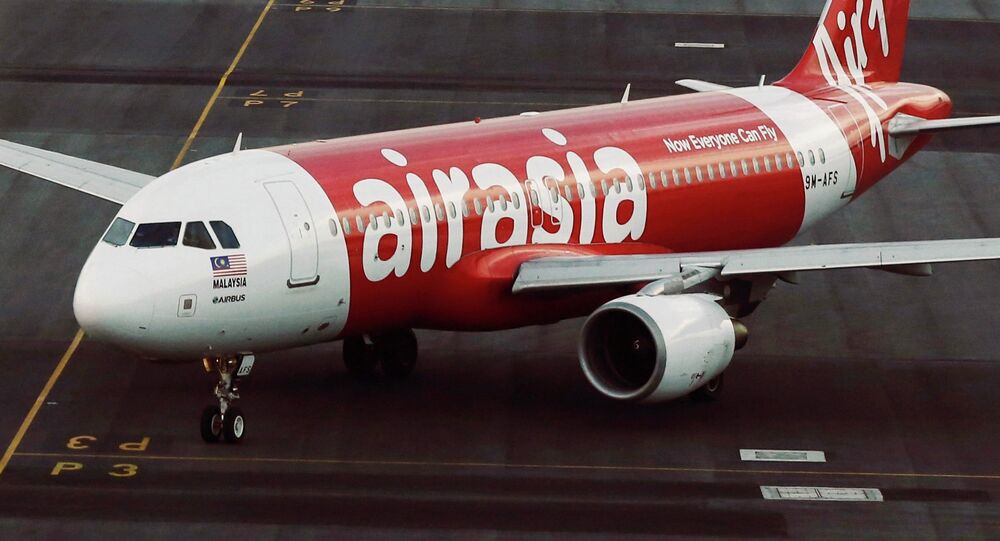 The pilot was tested positive on morphine after flying from Jakarta to Bali. The effect could be caused by flu medication.

© East News / Firdia Lisnawati
Nine Bodies Recovered From Java Sea During Search for AirAsia Flight QZ8501: Reports
MOSCOW, January 2 (Sputnik) — A pilot of AirAsia, the company, whose flight QZ8501 recently crashed in the Java Sea, has been suspended from work as he failed to pass a drug test, AirAsia Indonesia CEO stated.

Has the recent spate of airline crashes changed your attitude to air travel?
Voted: 2430
All polls
"I would like to clarify that one of our pilots in a random preliminary drug test was found to be positive. As a consequence, the pilot cannot fly pending further investigation," Sunu Widyatmoko was quoted as saying by Channel News Asia Thursday.

The pilot was tested positive on morphine after flying from Jakarta to Bali. The result of the test is initial and additional detailed tests will be carried out as "the cough and flu medication could create a false alarm," AirAsia Indonesia CEO said.

The news come after an AirAsia flight QZ8501 from Surabaya, Indonesia, which was heading to Singapore, vanished off radars about 40 minutes after the takeoff Sunday. On Tuesday, its debris and bodies of people who had been aboard were spotted scattered around in the Karimata Strait off the coast of Borneo.