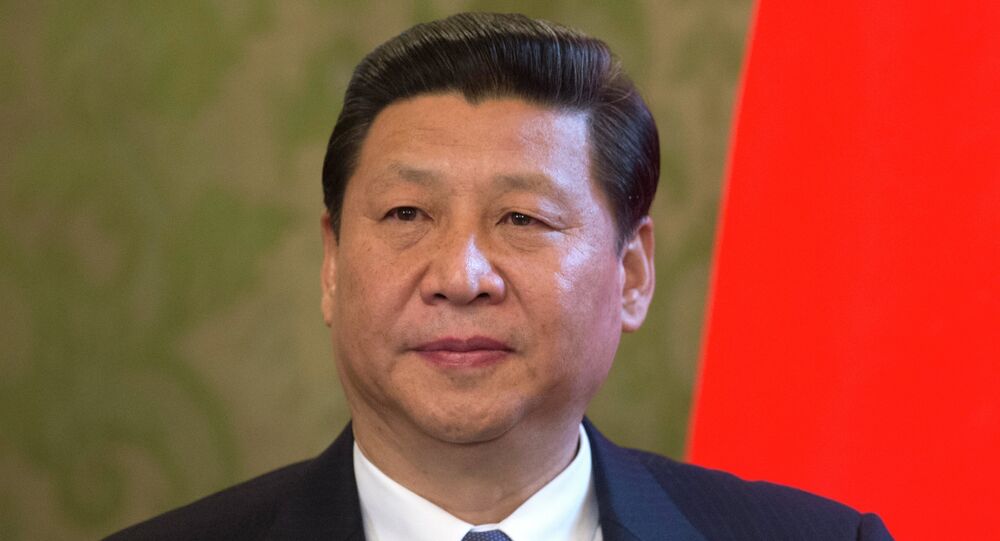 Zhang Kunsheng is no longer China's Assistant Foreign Minister, as the senior official has been removed from his office for suspected corruption and is currently under investigation. The fight against corruption is one of the top priorities of China's President Xi Jinping.

Zhang Kunsheng was suspected of "violating discipline and is being investigated", China's foreign ministry said in a statement, Reuters reports. Details of the investigation against the diplomat are not disclosed, According to Xinhua.

Zhang was the most senior of China's assistant foreign ministers and was in charge of the protocol department, Reuters said.

The fight against corruption is one of the top priorities of China's President Xi Jinping. The anti-corruption campaign has already affected a number of high-ranking officials and businessmen in the country.