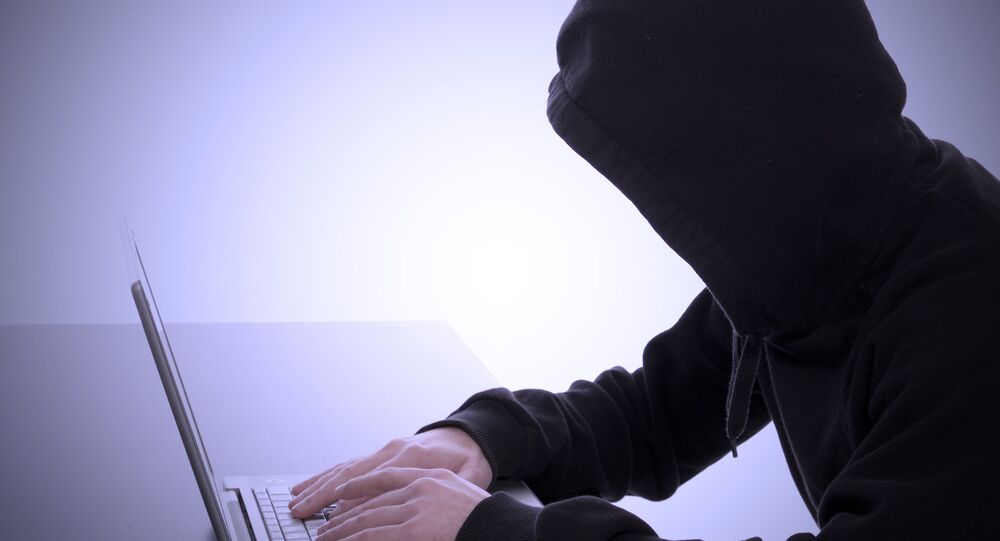 Personal Data of Over 130,000 Users of China Railway Website Disclosed

As the number of online ticket purchases in China has been on the rise, the passwords and phone numbers of 130,000 users of the China Railway Corporation website have been stolen.

© REUTERS / Mario Anzuoni
US Turns to China for Help in Battling Alleged North Korean Hackers: Report
MOSCOW, December 26 (Sputnik) – The personal information of more than 130,000 users has been compromised in a data breach of the official website of China Railway Corporation, ZDNet business technology and IT news reported Friday.

Data including usernames, e-mail addresses, passwords and phone numbers have been leaked. According to ZDNet, the breach was detected on Thursday and confirmed later.

However, China Railway denied that its online purchase service lacked security and claimed that the leak originated on other websites.

© AP Photo / Jason DeCrow
FM Wang to Kerry: China Against All Forms of Cyber-Attacks, Cyber Terrorism
"All the leaked information contains plain text, while the information in our website's database is completely encrypted, which means the data leaked via other websites or channels," China Railway said in a statement quoted by ZDNet.

The number of online ticket purchases has increased in China recently with the holidays approaching.

In general, 2014 saw an increased number of cyberattacks and data breaches. According to the PwC Global State of Information Security Survey 2015, they grew by 48 percent in comparison to 2013.

Russian-Made 'The Web' System Will Protect State Agencies From Hackers