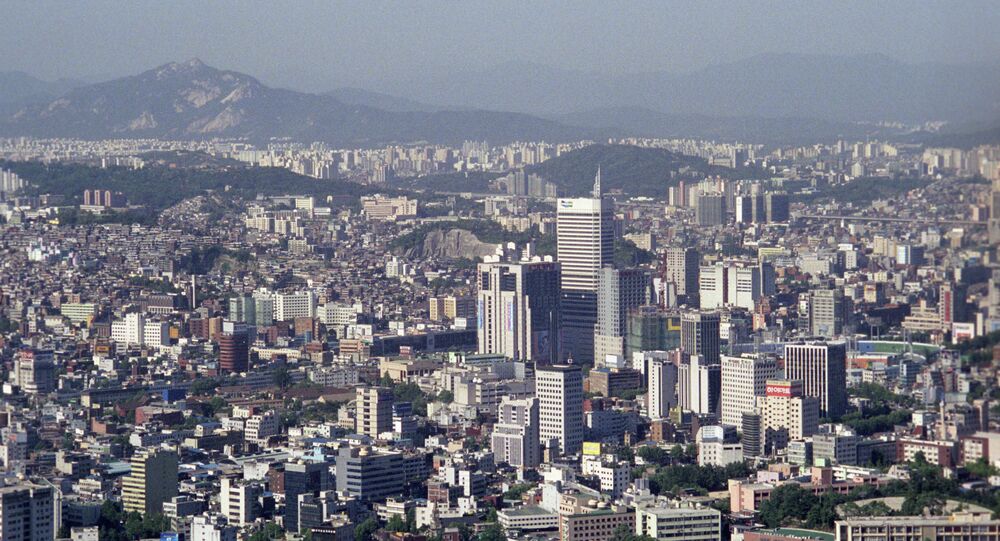 For now, no member of the North Korean ruling dynasty has visited South Korea since the separation, which occurred more than 60 years ago.

Kim Yo Jong, who is believed to be 27 years old, was recently promoted to the position of Vice Department Director in the Central Committee of the Euling Workers’ Party of Korea. Thus she is the only known ruling family representative to occupy a leadership position alongside her brother.

For now, no member of the North Korean ruling dynasty has visited South Korea since the separation, which occurred more than 60 years ago.

© East News / Gavin John
Pyongyang: Everyday Life of North Korean Closed Society in Pictures
10
According to available information Kim Jong Un’s sister will participate in the food and culture festival, which is to be held in Seoul in March. The festival organizer said her name is on the list of delegates from North Korea, which was already submitted to the South’s Unification Ministry.

This ministry’s officials have expressed some skepticism over the application, telling that the format of documents submitted so far is “unusual”.
It is reported that authorities have requested further information before making a decision about Ms. Kim’s visit.