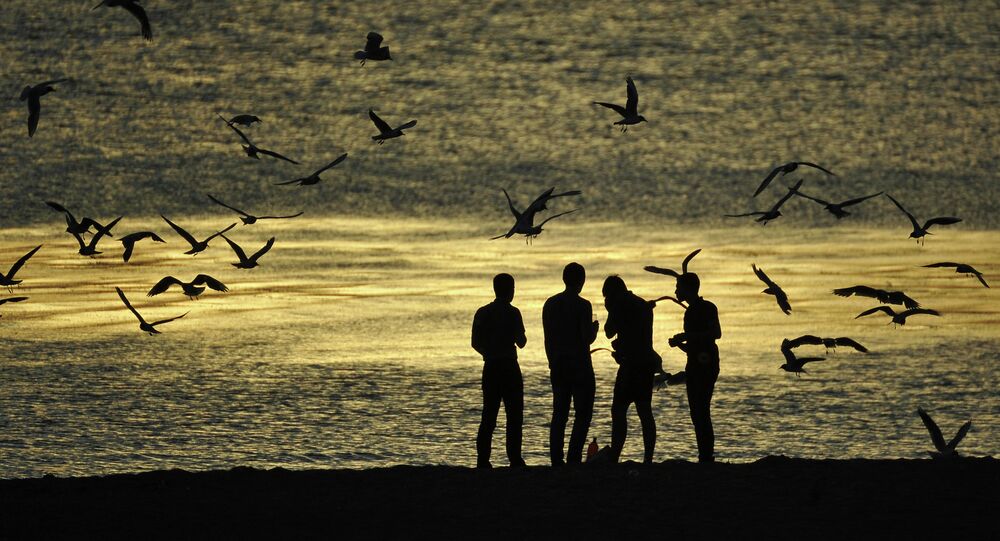 The limited scope of assistance provided by Canberra's consulates is expected to cultivate self-reliance and personal responsibility among Australian travelers. Reportedly, some of them have asked diplomats to pack their bags, book hotel rooms and organize "a fleet of armored cars."

“The [Consular Strategy 2014-16] emphasizes there must be less latitude to the small minority who have unreasonable demands of consular assistance or whose actions are willfully reckless,” Bishop said in a statement presenting the Department of Foreign Affairs and Trade’s (DFAT) new strategy.

According to the DFAT, limiting the scope of assistance provided by Canberra's consulates will help install a culture of "self-reliance, personal responsibility and self-help” among Australian travelers.

Australian media have reported that some of the unusual requests received by Australian foreign missions from the tourists included asking diplomats to pack their bags, book hotel rooms and in one case organize "a fleet of armored cars" in a dangerous destination. The country's Consular Services Charter stipulates that Australians abroad “do not have a legal right to consular assistance.”