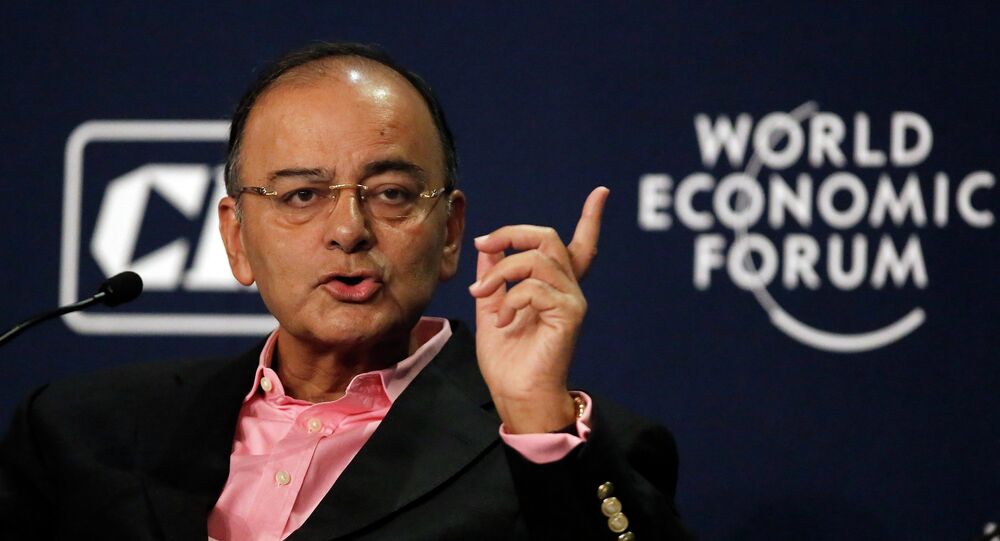 "We have suggested to banks that they should take proactive steps in funding various projects," Jaitley said at a meeting with the heads of Public Sector Undertaking (PSU) banks.

The parties also discussed the state of markets, with the minister commending the work of PSU banks under different schemes.

Jaitley also spoke of ways to reduce stress on the asset front with PSU banks and held a discussion about the so-called People's Wealth Plan.

The minister's meeting with the heads of various PSU banks aimed to review their performance at the end of the second quarter of the year.

Modi Vows to Bring Black Money Back to India: Reports