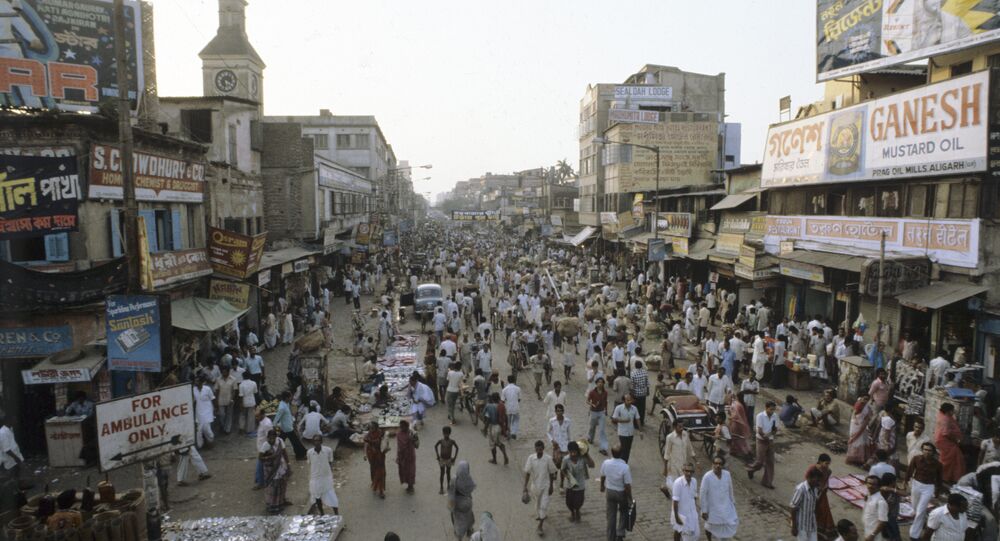 Small Blast Erupts in India’s Kolkata, No One Hurt: Police

A small bomb blasted near the Central Reserve Police Force (CRPF) campus in the eastern Indian city of Kolkata about 6:30 p.m. IST [12:30 GMT], nobody was hurt.

The CRPF campus also serves as an office and a rest house for the National Investigation Agency (NIA). Its officers are investigating an earlier blast that hit the nearby city of Burdwan on October 2.

"An explosion took place after 6:30 p.m. IST [12:30 GMT]. During investigation a small bomb has been found. But we are trying to find out the chemical composition of the bomb," Debashish Dhar, Additional Commissioner of Police of Kolkata, said.

According to the Home Ministry sources, the bomb was hurled at the entry gate, almost 50 yards away from the NIA office. Local media reports talk of a crude bomb that was thrown from a moving car.

No one has been hurt in the blast. Local police are investigating the attack.