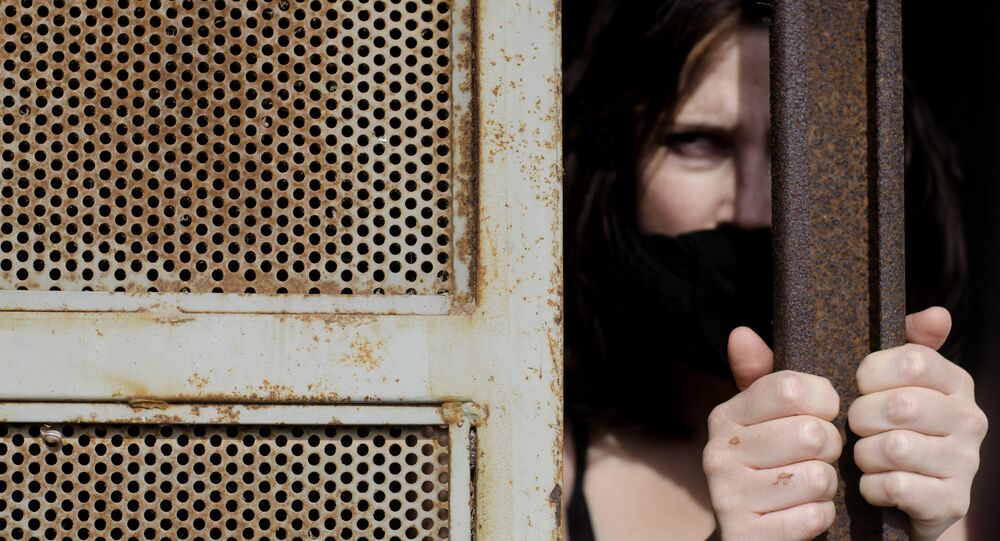 MOSCOW, November 10 (RIA Novosti) — Philippine authorities have not convicted any perpetrators of torture since passing anti-torture laws and have thus failed to address the problem of torture in detention facilities throughout the country, Amnesty International said in a report Monday.

The country's Anti-Torture Act was passed on November 10, 2009, outlining the procedures and guidelines on preventing torture and attaining justice for victims.

“Philippine authorities are failing to tackle torture as not a single perpetrator has been convicted under a landmark anti-torture law that came into effect five years ago today, despite evidence that the practice is prevalent,” Amnesty said in its assessment.

According to the report, torture is widespread among security forces in the Philippines, who use it on common criminal suspects and juvenile offenders.

“We continue to receive harrowing reports of the widespread use of torture by security forces – in effect, no one in police detention is safe,” Amnesty International secretary general Salil Shetty was quoted as saying in the report.

Early this year, a detention facility was uncovered in the country’s Laguna province. Forty-three detainees were found at the facility, of which 23 filed complaints that were not addressed.

According to the organization’s account of victim, Alfreda Disbarro, the local police tortured and accused her of being a drug dealer in 2013 because she wanted to quit working as a police informant. During her detention she was forcefully photographed with a sachet of drugs and coerced into signing a blank paper. Disbarro's case became documented only after her family risked appealing to human rights organizations like Amnesty.

Shetty called for the country’s National Police and Justice Department to document and investigate the cases filed and prosecute those responsible in accordance with the Anti-Torture Act.