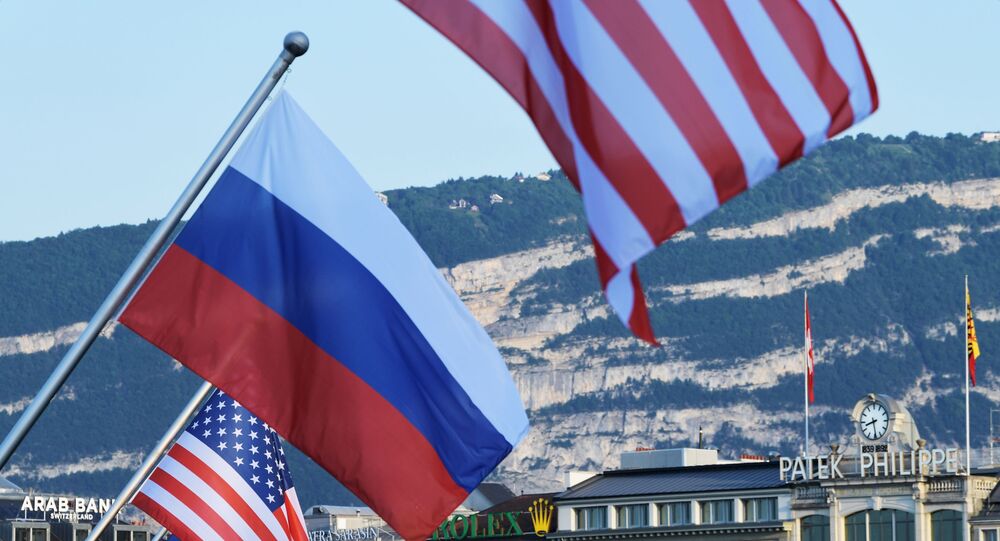 Much of The World Will Sleep Better for Now, Says US Professor on Putin-Biden Summit

Billed as one of the major political events of the year, the summit between Biden and Putin covered a wide range of issues, such as cybersecurity, human rights and diplomatic relations. At the same time, the two leaders managed to reach common ground about such areas as arms control and strategic stability.

Sputnik has spoken to Dr Samuel Hoff, the George Washington Distinguished Professor Emeritus of History and Political Science at Delaware State University, who has offered an explanation on how one should read the results of the Geneva Summit and what implications the meeting will have on the rest of the international community.

Sputnik: Putin and Biden signed the declaration to ensure that the nuclear war is never unleashed, it's the only document signed, as the two countries bear a special responsibility for strategic stability. What does this tell us about the trajectory of US-Russia relationship?

Dr. Samuel Hoff: I'm not sure you can take one issue and extrapolate across the way, but I would answer your question first in saying that, among the issues of mutual concern, there's absolutely no question that nuclear weapons reduction, in terms of both countries, is at the top of the list. So, we have an extension by way of phone agreement earlier in the spring over the new START treaty for another five years, but that certainly behooves both sides to think about extending that permanently. So that's one issue. Another one is what President Putin correctly pointed out was the American abandonment of the INF treaty, and intermediate nuclear forces, and the need to get back on to some discussions in that area and I've mentioned some other areas, and I think the two countries, by way of their leaders in today's summit, at least tangentially discussed how to reduce nuclear arms in other countries. I think Iran was brought up as one [...].

© Sputnik
After Geneva: Putin 1, Biden 0?
But once again, that's incumbent upon the US to get back into the six-country agreement that they previously negotiated with Iran in order to reduce nuclear weapons. But based on that one issue, it certainly should mean that the large part of the world's population is going to sleep a little better tonight, knowing that there are at least discussions now to continue the very successful nuclear reduction treaties that have been negotiated over the years between the Americans and the Soviets, or the Americans and the Russian Federation.
© Sputnik / Sergey Guneev
Russian President Vladimir Putin and US President Joe Biden Meet in Geneva

Sputnik: Putin commented on the heightened military tensions between Russia and the US and its allies and Washington's "concerns" about Russia's military activities. He said "we don't engage in drills by dragging our military equipment and personnel to the state borders of the United States of America. Unfortunately, our American partners are doing this right at this very moment". Do you expect the tension to calm down after the talks?

Dr. Samuel Hoff: I think that both sides indicated their positions on very tough issues. Certainly there are American concerns about Russian domestic issues which were brought up and predictably, President Putin kind of just took it back into the face of the Americans in terms of American human rights abuses, that sort of thing. But on other areas, I think there is a chance for agreement and a reduction in some of the military tensions.

I bring up Syria as an example and what's going on with the refugees that the Syrian-Turkey border now both countries have been involved. We certainly don't hide the fact that both the United States and the Russians have been involved in the Syrian civil war on, not necessarily on the same side. And that has certainly led to some tensions in the area. But one way to reduce those is to find a common ground in an area where that conflict killed and injured so many people over the years. So that should be one area that the two discussed. And I believe I heard that it was brought up.

© Sputnik / Mikhail Markiv
Biden Says Ukraine Must Clean Up Corruption, Meet Other Criteria Before Joining NATO
But some of the other areas are going to remain pretty high tension, such as the situation in Ukraine. No question about that.

Sputnik: What moves do you expect on the so-called Ukranian front?

Dr. Samuel Hoff: It seemed that President Putin was voicing a previous set of conditions. And those conditions seem to be ones that the Americans have at least heard about before, that he wanted stability on that border, then elections so that it would not seem to be a threat to the Russian Federation. I thought that President Biden brought up a historical American view of how Russia views its allies, and that is in the so-called encirclement theory. And whether you believe that or not, it does help to explain some of the Russian behavior with Ukraine. But it will remain a concern to both the Americans and the Russians for different reasons.

Sputnik: Unlike the US, Russia has stressed that it sees no threat in China, but a friend and partner instead. How viable is the idea that the US is seeking to improve relations with Russia to isolate China? 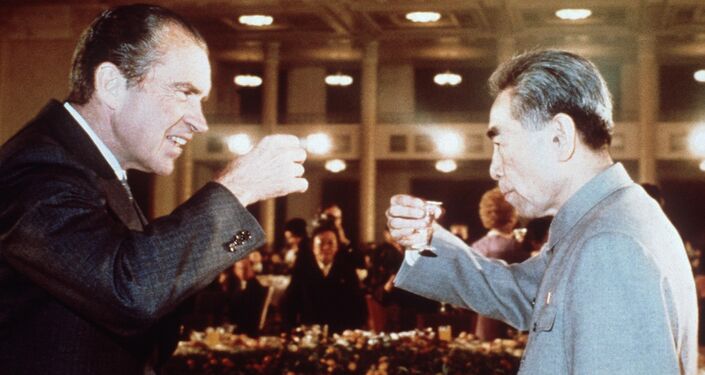 Dr. Samuel Hoff: I've lived long enough to be able to see that question asked back in 1972 when President Richard Nixon had his dual visits to China and to Russia. And at the time, the question was the same, are we going to Russia to offset China? We're going to China to offset Russia? And in that sense, I think the Russians should consider that a compliment because that puts them an equal superpower status with the United States and China. And, while a lot of military folks believe that should be the case, others have downgraded Russia and don't think of it in the same sentence as China. I think that's a big mistake. And the United States is doing its best now to treat Russia as a military superpower. And part of today's discussion certainly verified that.