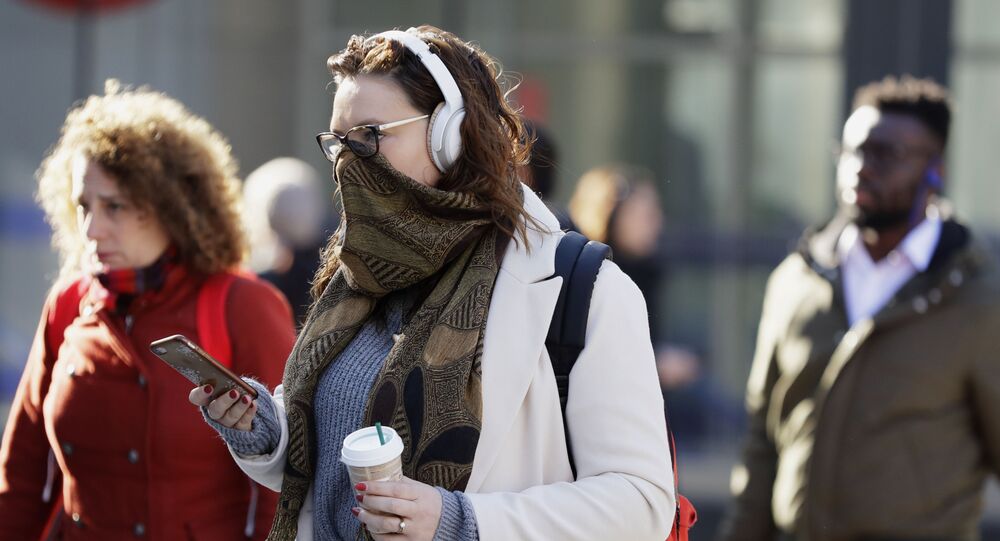 NHS administrators have warned that unless an effective contact tracing programme is put in place, a second wave of coronavirus infections could hit the UK. The British government has been trialling contact tracing apps in the Isle of Wight, whilst pledging to roll out the technology in the rest of the country by June.

Contact tracing has been used successfully in countries like Australia, New Zealand and South Korea, who have managed to control the spread of the coronavirus, but fears remain that the apps could put the user’s data at risk.

Journalist David Lindsay reflects on chances for the UK to benefit from implementing this technology.

Sputnik: Will the British government be able to implement a coronavirus contact tracing programme in the UK by June?

David Lindsay: It is a feasible proposal but it will not be in place by June, because the people who are trying to do it have a history of failure in this area.

There are some problems with contact tracing; this does cede enormous power to whoever controls the technology, and there is very serious talk, in fact, it is practically certain that this data will be handed over to all these giant tech companies, with their connections to the security apparatus of the United States in particular, but also to other countries, including this one.

These dangers are very real, and in any case; this government frankly has a history of incompetence in its handling of this whole business.

David Lindsay: I’m genuinely conflicted about this. I’d tend to think that it would be an infringement on civil liberties, but at the same time, I have a number of health conditions of my own, which make me perhaps a little more vulnerable to this kind of thing.

I would rather that people did it, but at the same time; for all the reasons I have given, and on basic civil liberty grounds, I am profoundly cautious about compulsion.

Sputnik: When will civilian life in the UK be able to return to normal?

David Lindsay: Normal life as we knew it before all of this is not coming back. Some form of social distancing will become culturally normative in Britain, probably for the rest of our lives, and that sort of thing will be in place.

We have changed drastically as a society, and arriving at a post-pandemic point where we are like that, is not before the end of this calendar year, and I wouldn’t be surprised if it were not until a years’ time, but the way we were last year is never coming back.