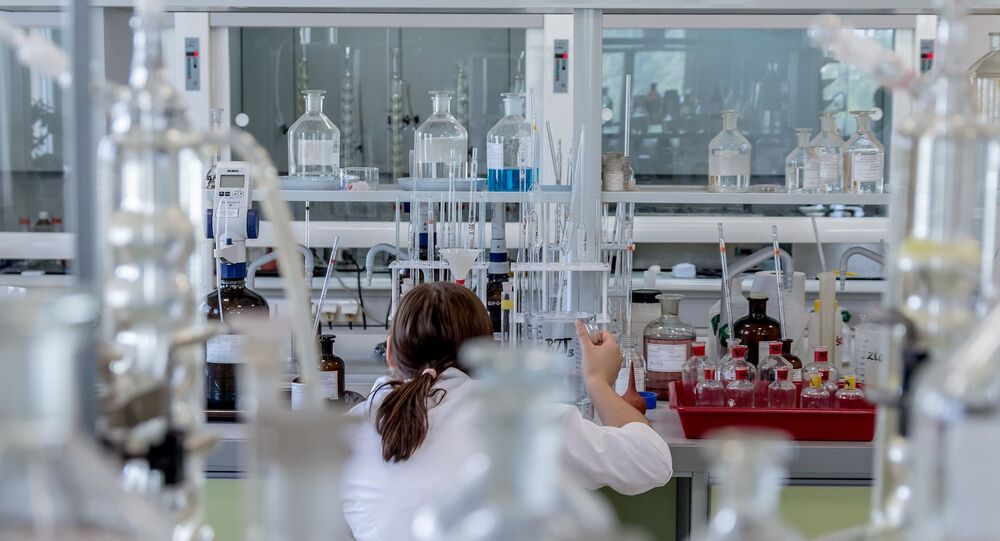 A study has revealed that over twenty-eight million surgeries throughout the world could be cancelled due to the ongoing coronavirus pandemic. But just what impact will the virus have on scientific research and health care going forward?

Stephanie Burton, a professor in Biochemistry, Genetics and Microbiology at the University of Pretoria in South Africa, gave her views on the matter.

Sputnik: How has the coronavirus pandemic affected academic research?

Stephanie Burton: An enormous amount of research has been focused immediately on the pandemic itself, on not only the search for vaccines and treatments, but also of course on the epidemiology, the modelling, the predicting, and the social aspects of it.

Some of them have been delayed, for example, research on seasons for climate change, which have been postponed to the point where they have possibly lost a year or so of data, so there will be programmes of that sort that have been delayed.

There has been a change in the way we publish. Hitherto it has been long term and sometimes many months from the point of an article being submitted to the point where it is published, that has turned around, and people are using a different approach of not waiting for peer review, but putting so-called pre-prints onto a database, and they become open to the public, there are pros and cons to that, but that has been one of the changes.

Sputnik: Are scientists from different countries throughout the world now more willing to collaborate on projects?

Stephanie Burton: Absolutely. We have already seen that. We already know that in the search for a coronavirus vaccine and in characterising the disease, there has been some tremendous collaboration, and I think that we are seeing that continue.

There has been sharing of data, sharing of capacity, working together on how we might be dealing with other impacts of the virus, so yes I think that there has been a very positive impact on the way in which people collaborate.

There has perhaps also been a little bit less competition between groups, and a bit more cooperation.

© REUTERS / Johanna Geron
Social Distancing 'Impossible to Apply in Classrooms and Playgrounds,' Political Commentator Says
Sputnik: How long will it be before a coronavirus vaccine is created?

Stephanie Burton: I have no doubt that the cooperation will help. I’m optimistic that we are talking months to a year, rather than longer, and that’s because we have got quite a lot of expertise around the world in developing vaccines.

If you read some of the publications, there are many approaches being taken, there is not only one way to make a vaccine, and I think that the other part of that is that the manufacturing side of it, as once you design a vaccine, you then need to manufacture enough of that vaccine.

We already know that there are pharma companies across the world who are putting in place facilities that would allow them to produce large amounts of vaccines quite quickly, once we know what the vaccine is, so working in parallel rather than working in succession is going to speed up that process.