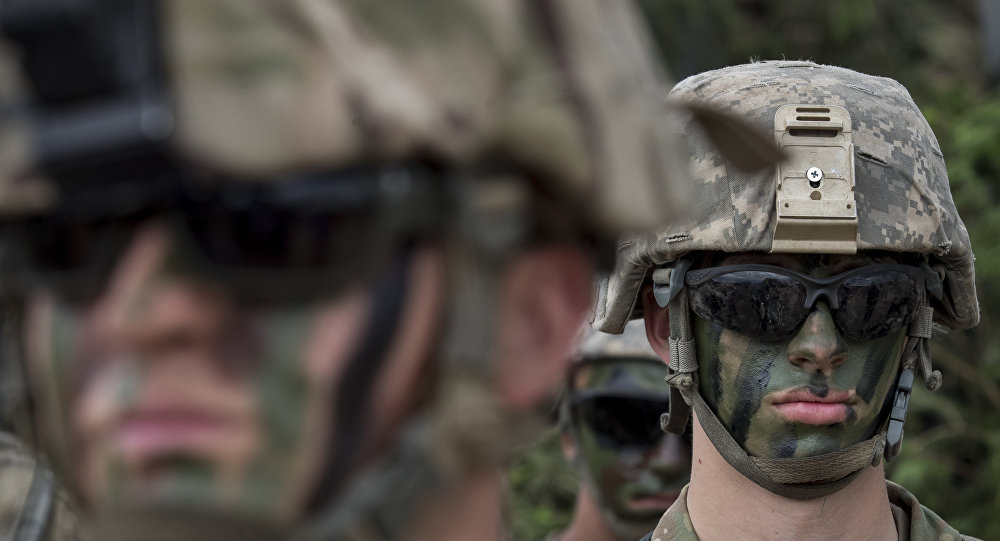 On Thursday, Trump told reporters that the alliance should change its name to NATOME and include Middle East allies as members. It came amid rising tensions after Iran struck US targets in Iraq in retaliation for the assassination of commander Qesem Soleimani.

"In the eyes of the Europeans, much depends on what the end game is. No one wants to agree on an open-ended engagement in an uncontrollable, volatile environment. Engagement assumes a policy objective. Defining one will be very difficult," Schirach said.

Russia and Turkey are bound to oppose any anti-Iran NATO effort, Schirach, President of the Global Policy Institute, and Chair of Political Science and International Relations at Bay Atlantic University in Washington, cautioned.

Instead of pursuing the elusive vision of an expanded NATO to deploy against Iran, Trump should work quietly and positively to take small but practical steps to engage in active diplomacy with Tehran, Schirach urged.

"There are many opportunities, starting from possible 'confidence-building measures' such as discussions about navigation rules in the Strait of Hormuz, in order to avoid wrong moves that could be interpreted as provocations or hostile actions," he said.

The airstrike against Soleimani, although quite extraordinary, was well within the parameters of the "tit for tat" dynamic fostered mainly by attacks instigated by Iran by proxy forces trained and armed by Iran against American troops or bases, Schirach commented.

"The announcement of additional economic sanctions indicates that the non-military pressure on Iran is still on. The objective of the economic strangulation of Iran has not changed," he said.

Iran clearly indicated that the missile attack against the two bases "concludes" the Iranian retaliation for the killing of General Soleimani, Schirach noted.

"It is quite possible that within the ruling circles in Tehran the debate on how to respond to the killing of the Quds forces leader is still ongoing. It could be that the hardliners may prevail at a later date, and therefore additional Iranian reactions may be in the works," he said.

Scholar on Trump's Address: There's Crisis in Confidence in Ability of US to Lead NATO