Why is West Spreading Rumours About China's 'Hybrid Warfare'?

The deepening US-China controversy has led to the emergence and rapid development of a new genre of political literature: describing Chinese methods as so-called "hybrid warfare". Theories concerning the Chinese threat follow similar studies of "Russia's Hybrid Warfare", but are several years behind the latter.

"Numerous publications about China's hybrid warfare have appeared in the US, Japan, and even in Europe in 2019", Russian military expert Vassily Kashin said.

Theories of "hybrid warfare" have several peculiarities. This is supposed to be a modern, new, high-tech strategy to achieve military objectives only with extremely limited and covert use of force and without the risk of full-scale war. It is believed that the focus should be on misinformation, manipulation of public opinion, economic pressure, and political intrigue, including the incitement of riots and coups.

At the same time, it is important to note that each side attributes the existence of such a strategy to its opponent while denying having it in their own possession. Russia speaks of a Western strategy to undermine its adversaries "from within" by supporting protest movements, and this view has also spread to China. The US and Europe accuse Russia and China of having incredibly cunning and dangerous hybrid strategies.

A closer look at historical experience makes it easy to find that what is now called hybrid warfare and is being passed off as something new is just a set of rather hackneyed techniques and methods that have been used in diplomacy, propaganda and intelligence since the beginning of states' existence.

It has always been clear to politicians and the military that it is better to win with tricky intrigues than in a bloody battle royal. Sun Tzu also wrote about this.

The only challenge with these "hybrid" approaches was that they could only be applied in the rare cases where the enemy was uniquely divided, foolish, and did not take the simplest measures for its own security. Such successful opportunities were very rare, so in most cases, contradictions between countries were resolved the old-fashioned way – through wars.

Little has changed in this sense since the Warring States period. Anyone would like to conquer the enemy without putting himself at risk, using only propaganda and economic levers, or engaging in intrigue and minimising the use of military force. 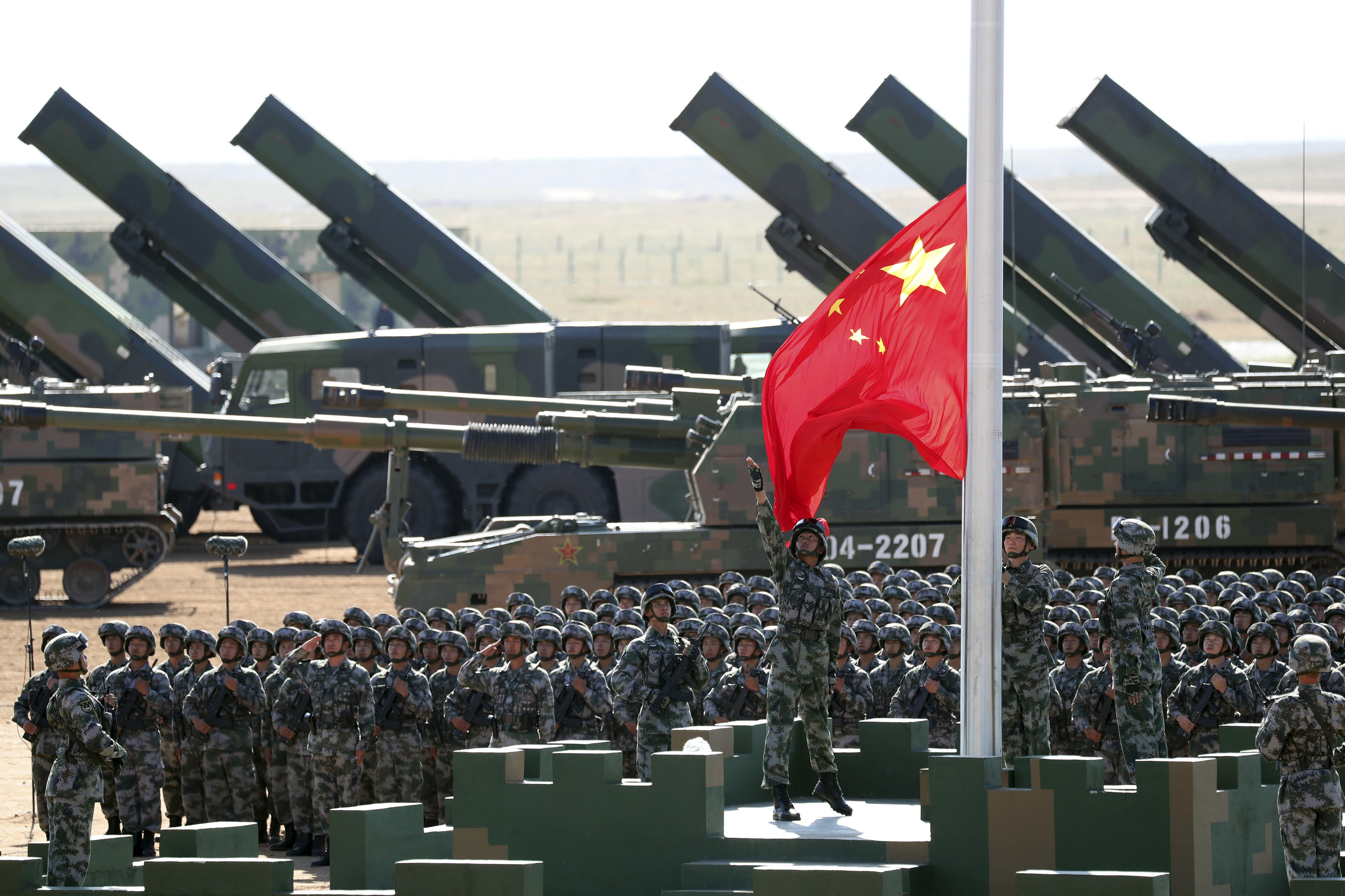 At first glance, a variety of technologies have emerged that allow for more effective dissemination of one's point of view, primarily through the Internet. The problem, however, is that the enemy will use the same modern technologies to actively counteract.

Furthermore, just like in the distant past, successful plots, misinformation, and propaganda require the highest level of understanding of another's culture, a huge amount of knowledge about the domestic politics of another country, and the public sentiments. Most global political actors are not doing well with this.

Why, then, spread fears of "hybrid warfare"? The goal is simple – to shut the mouth of the opponent, depriving him of the opportunity to defend his point of view and, at the same time, to justify the restriction of freedoms of one's own citizens.

If what was considered routine propaganda, public, or diplomatic activity now gets the label of "war", then you can respond to it quite differently. By launching criticism against China under the slogan of "hybrid warfare", the West first and foremost wants to stop its strong opponent.

The risk, however, lies in the fact that theories of hybrid warfare may allow tensions to escalate between major countries, resulting not in an imaginary hybrid war, but a very real "hot war".