In Italy, a coalition between the Five Star Movement (5SM) and the Democratic Party has won a vote of confidence in the lower house of parliament, but must now achieve a similar vote in the Senate to secure its power.

The new left-leaning government formed after the leader of Italian right-wing party, League, Matteo Salvini, pulled out of the ruling coalition with the populist party Five Star in August, hoping to trigger an election that would allow the League to govern alone, following its success in the European Parliamentary elections. But his plan backfired after the 5SM formed a new coalition with the centre-left Democratic Party.

Renato Brunetta, an Italian economist, and minister in the Berlusconi government, who's currently the head of the group of deputies, Forza Italia, in the Chamber of Deputies belives that Salvini must pay for his mistakes.

He spoke to Sputnik on the sidelines of the Ambrosetti Forum, an annual international economic conference held at the Villa d'Este, in the Italian town of Cernobbio and organised by consulting firm The European House – Ambrosetti. 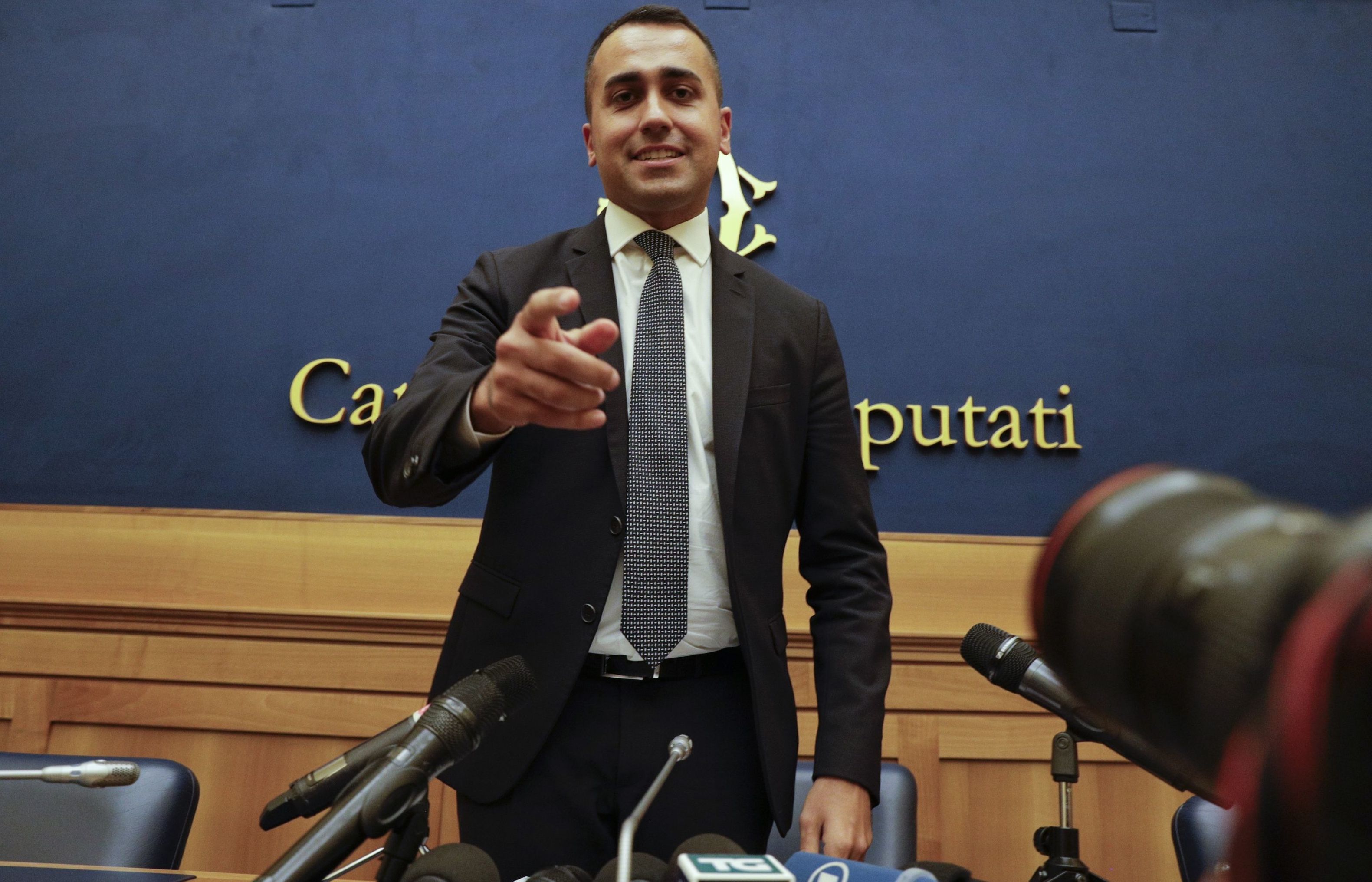 Sputnik: What do you think of the new Italian government?

Renato Brunetta: The new government is the most left-oriented in the history of postwar Italy. It's comprised of LeU (Liberi e Uguali, Free and Equal) - a left-wing parliamentary group, left-wing members of the Democratic Party and the Five Star Movement, which has become even more leftist.

This is a government of losers since none of these parties succeeded in the last European elections.

The 5 Star Movement lost because the centre-right won, the Democratic Party lost because it had been losing voters for some time, the LeU also lost; therefore, it's a losers' government. Let's take this into account. These are the pros and cons of parliamentary democracy, and the parliamentary system, because governments are formed through both elections and parliament if elections are not convincing.

Sputnik: Yes, but those who lost recently had taken more than 50% a year and a half ago. And when elections could be avoided, they avoided them. So how could Salvini, who should have foreseen such a situation, be so reckless?

Renato Brunetta: You need to ask Salvini how it happened. He scored a goal for the other team: he was part of the government, his party was leading in the polls, and it had won the European elections.

Salvini's main mistake is that he destroyed the united centre-right (League and Forza Italia), which helped him win the elections, and he did this because he wanted to become the head of government. He wanted the League to win the next parliamentary elections outside the coalition, but it doesn't work like that. The centre-right is a union. And they can only win if they're a union.

It doesn't work when one person is in charge of everything. As society becomes more and more complex, political parties are becoming more developed, and they need new connections and alliances.

Alcide De Gasperi [Italian Prime Minister, 10 December 1945 - 17 August 1953, and founder of the Christian Democratic Party of Italy] pursued such policies even when his party had an absolute majority in parliament; he still looked for allies and did not form a government alone, because if you have allies, you are stronger. Isolation produces political monsters. 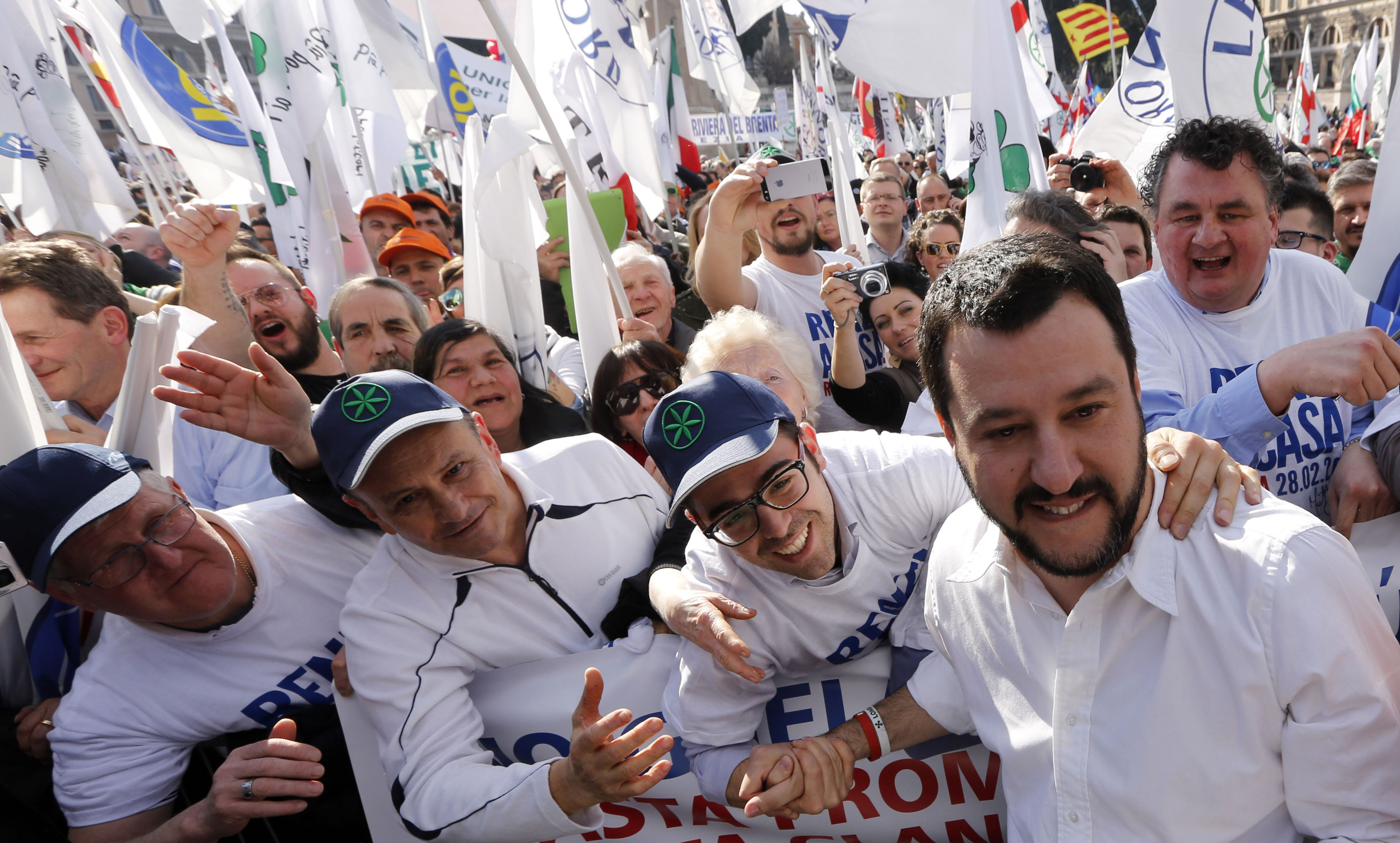 As a result, it turned out this way: Salvini just wanted to wave a magic wand and hold elections, but he did not succeed, and the Five Star Movement "were cast off". And now he is not only in opposition, but he is opposing with a defeated centre-right. And that's his doing. That's the whole truth.

Sputnik: He created a huge mess?

Renato Brunetta: Yes, this is a real disaster. If Salvini fails to find allies again, then the government of the Democrats and 5SM will remain in power for the whole five years that are possible.

Sputnik: In fact, don't they also hope to elect the next president of the country?

Renato Brunetta: You have to pay for your mistakes. Now they will also choose at least two hundred heads of the country's largest state-owned industrial enterprises. Those who aim for too much, receive such disastrous results.

Sputnik: Let's talk about the economy. Will the new government raise taxes? Will the VAT increase?

We also have a deficit problem and public debt. I saw the yellow-red government programme, and if you add up all the costs, you get a 5% deficit. A 5% deficit will lead to a 145% government debt to GDP ratio.

Right now the markets are favourable as they are anticipating the new government; because there is no more Salvini, with his anti-Europe stance and his anti-euro economists.

The situation is favourable, but how long will it last? Not long. In a month or two, the government will have to submit the budget bill [documento di Economia e Finanza, DEF], outlining the main points of the planned budget manoeuvre. Most likely there will be a deficit of 4%, and a debt of more than 140%.

And then the turbulent markets that don't hover in the clouds, will start to behave in a completely different way, and the debt will begin to rise again.

Sputnik: Can raising taxes help to balance the budget?

Renato Brunetta: A tax increase during a recession leads to an even greater recession. Raising taxes leads to a drop in consumption, and there is no way out of this vicious circle.

Sputnik: What can be expected?

Renato Brunetta: In Italy, they say: the morning is wiser than the evening [let's sleep on it], I must say, the responsibility for all of this lies with Matteo Salvini.

Sputnik: Do you have anything positive to add?

Renato Brunetta: Fortunately, Paolo Gentiloni [President of the Democratic Party] will be heading to Brussels as Italian EU Commissioner, and Roberto Gualtieri will be appointed Minister of Economy and Finance. We've managed to break out of the isolation that Italy has been in recently. Political isolation from Europe and the whole world is costly. I do not advise anyone to conduct an isolationist foreign policy.

Views and opinions, expressed in the article are those of Renato Brunetta and do not necessarily reflect those of Sputnik.