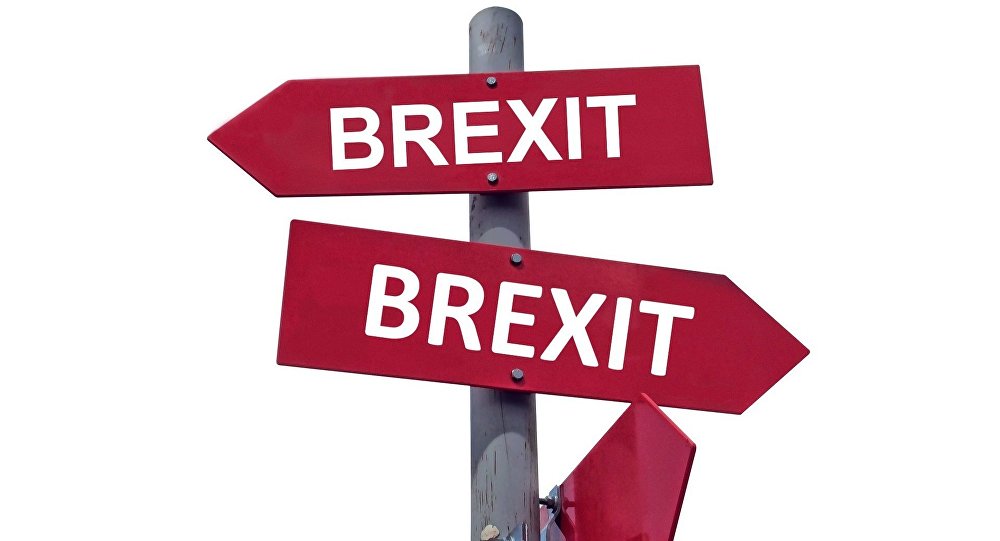 Rodney Atkinson, the founder of the freenations.net website, one of Britain's most successful political economists and a former adviser to UK cabinet ministers, expressed his opinion about first steps, which will be taken by Boris Johnson as a UK Prime Minister.

Sputnik: In your view, what first steps do you think will be taken by Boris Johnson as a Prime Minister?

Rodney Atkinson: He will ensure that all senior ministers are signed up to a No Deal Brexit so that the EU will have no doubt that that is what will happen. He will reduce taxes, especially in the housing market. Johnson believes in enterprise capitalism - but I think he needs some advice about the privileges enjoyed by tax-avoiding big business and how entrepreneurs, family businesses and small and medium-sized business (4.5m of them) can enjoy the tax advantages of big quoted companies (only 2,000 of them)

But Johnson wants to deliver Brexit. That will be his overriding task. He will not want to be distracted.

Sputnik: Iran's Foreign Minister stated that Tehran isn't striving to oppose the UK, and would prefer to revive normal relations between the two countries. In your opinion, what policy should be expected from Johnson regarding Iran in terms of tensions that have arisen in the Persian Gulf?

Rodney Atkinson: Johnson will want to help Trump who in turn would help (through sea power) protect British tankers. The May Government refused Trump’s help in favour of appeasing the EU. Johnson will not pursue that policy - although the guiding principle with Iran will be a solution through diplomatic means. UK business interests are very tied to Saudi Arabia, Iran’s great rival. And the Nazanin Zaghari-Ratcliffe case makes UK Iranian relations extremely difficult. Nothing is simple in the Middle East.

Sputnik: According to media reports, at least 12 cabinet ministers will resign if Boris Johnson becomes prime minister. What do you make of it?

Rodney Atkinson: Those who are resigning or threatening to resign are jumping before they are pushed. We need a completely new Government anyway.

The May Government had a small minority of Brexit supporters. None of the major posts were held by those who voted for Brexit. Johnson will change that. Those Conservatives who attack the new Prime Minister will lose their seats in the general election which is not too far away - either because their party will de-select them or because the Brexit Party will stand against them.

Sputnik: In your view, how will the new cabinet be formed?

Rodney Atkinson: There are over 40 Ministers and ministerial aides who resigned from the May Government - 95% because they wanted a clean Brexit. They will be welcomed into the new Government. There are also nearly 30 “Spartans” in Parliament who kept voting against the May Withdrawal Agreement up to the end. They will provide further candidates for a Brexit Government.