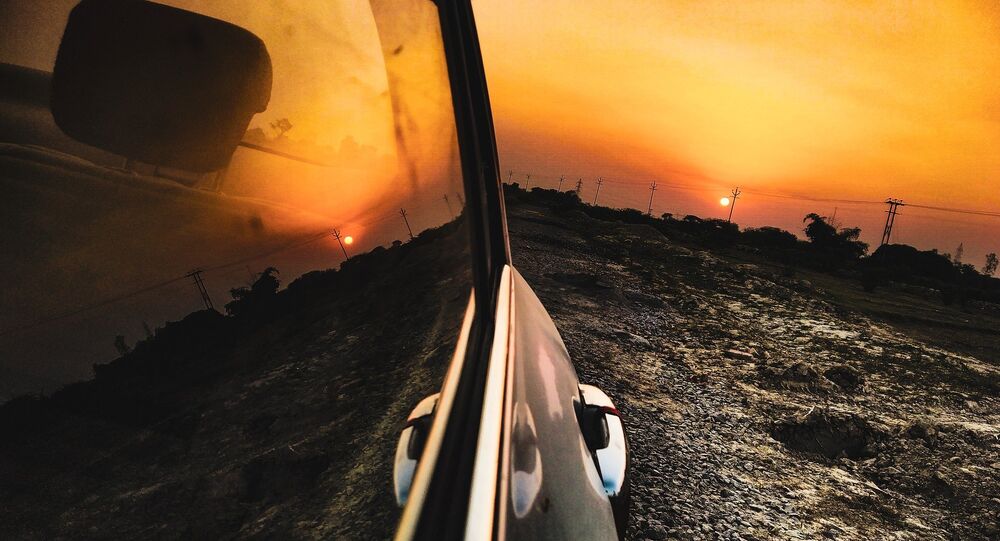 ‘War on the Poor': As Housing Costs Soar, US City Weighs Ban on Sleeping in Cars

A proposal by city officials in San Diego, California, to reestablish a ban that restricts individuals from living in their vehicles on city streets is just another attempt to criminalize the city's poor, Ann Menasche, senior attorney with Disability Rights California, told Sputnik.

"It's absolutely a draconian measure," Menasche told Radio Sputnik's By Any Means Necessary on Wednesday. "[It's] extremely repressive. It's basically a continuation of the war on the unhoused poor."

​The measure was introduced by San Diego Mayor Kevin Faulconer in March, just a month after the city council repealed a 1983 ordinance that banned habitation in vehicles on city streets. The February 5 revocation came as a result of a federal court ruling that concluded that the decades-old ordinance was too vague to enforce, local news outlet NBC 7 reported.

Per Faulconer, the proposed ordinance is a response to the hundreds of complaints he's received from San Diegans regarding the "cleanliness and illegal activity related to people living out of vehicles."

The mayor has also stated that the move is meant to help tackle the city's homelessness issues while at the same time preventing individuals from taking "advantage of San Diego's generosity and destroy[ing] the quality of life" in the community.

Menashe told hosts Eugene Puryear and Sean Blackmon that the measure was more about targeting a group of people rather than actually trying to fix the city's ongoing housing crisis, which has seen the average rent price skyrocket past the $1,500 mark. "More and more people are being priced out, even people who have jobs — full time jobs or more than full time jobs," she said.

With high rents and the city's average monthly income staying at around $900, it's no wonder many locals are being forced to take other measures, such as living out of an RV or smaller sedan, Menashe noted.

"The most vulnerable are being hurt first, but everyone is at risk as the city becomes less and less affordable for the people who live and work here," the attorney stressed. "It's part of the war on the poor, and they want people to disappear."

"What they're doing is contributing to the problem rather than solving it," she added.

Officials on San Diego City Council's Public Safety and Liveable Neighborhoods Committee on Wednesday voted on the measure 3 to 1, sending the proposal to council members without any recommendations or amendments, Fox 5 San Diego reported.

While Homeless Freeze in US, Senate Focuses on Keeping Troops Abroad

Does Society Actually Want to Solve the Homeless Issue?