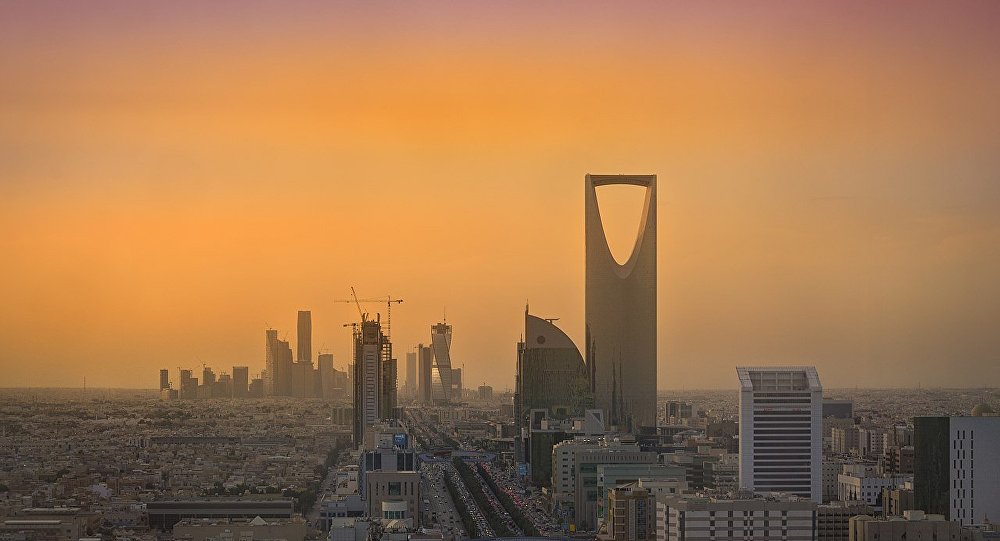 Recently surfaced reports indicate that since November 2017, US Department of Energy Secretary Rick Perry has approved seven so-called "Part 810 authorizations," the permissions given to share technological information within the US and abroad. Perry's approval allowed for nuclear information — not equipment — to be shared with Riyadh even though the Middle Eastern country has not yet agreed to required anti-proliferation terms with the US.

On Tuesday, four members of the Nuclear Regulatory Commission (NRC), including chair Kristine Svinicki, testified before the Senate Environment and Public Works Committee. At one point during the hearing, Sen. Chris Van Hollen (D-MD) asked if the NRC had been consulted on the matter, as is required under such circumstances.

Svinicki responded to Van Hollen's inquiry by simply stating that she is not aware if the NRC raised any concerns or was involved as a consultant.

​"The NRC does not have some sort of veto on the Department of Energy, approving such technology transfer or knowledge transfers, but they are supposed to be consulted," Kamps told Radio Sputnik's Loud & Clear on Wednesday.

"That is in law in regulations, and the NRC chairman and the other four commissioners, not one of them could say that they knew anything about the NRC's role in consulting on this decision."

"The crickets from the NRC commissioners… yes, there's something rotten in Denmark, and it's incredible. We're playing with nuclear weapons proliferations in kind of a tough neighborhood — the Middle East, where Israel already has a nuclear weapons arsenal," he added. Israel has never confirmed whether it indeed has nuclear weapons, though that is widely believed to be the case.

In March 2018, Saudi Crown Prince Mohammed bin Salman sat down for an interview with CBS' "60 Minutes." In that interview, the crown prince declared that Riyadh would work to quickly obtain nuclear technology if its regional rival Iran were able to develop its own.

Kamps told host Brian Becker that "the risks couldn't be higher" if Saudi Arabia manages to get ahold of such technology, and that while Iran has stated it has no interest in the developing nuclear weapons technology, it could be forced to follow suit if Riyadh does.

"It's just playing with fire, and they're doing it secretly, which is also very interesting — that they would choose to keep Congress and the public in the dark," he said.