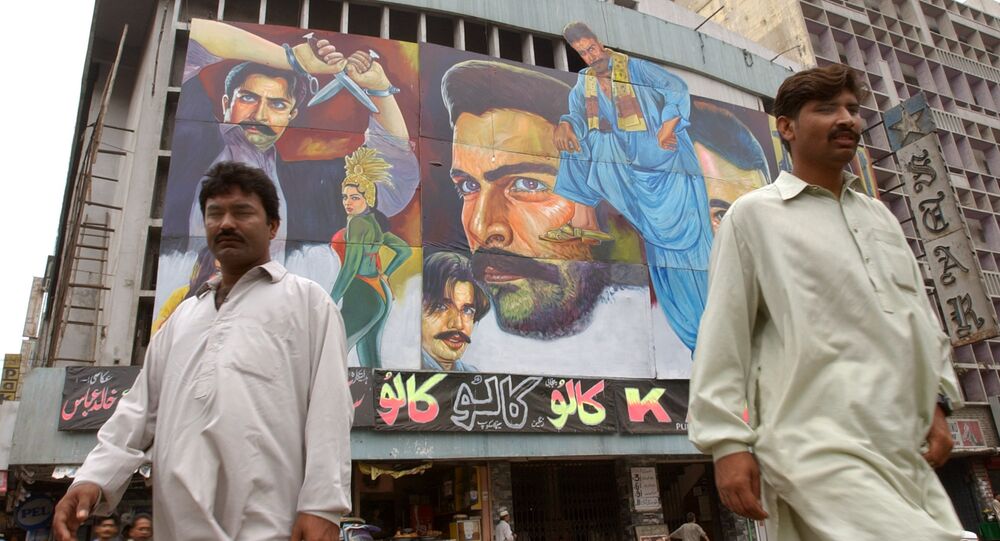 MOSCOW (Sputnik) - Pakistan's decision to expel over a dozen NGOs, is consistent with policy on updating rules about the presence of such groups in the country, defense and security analyst at the Pakistani Institute of Policy Studies in Islamabad Said Nazir Mohmand, told Sputnik.

On October 2, at least 18 international non-government organizations (NGO) working in Pakistan were told by the Pakistani Interior Ministry to wrap up their activities in the country within 60 days after their applications for registration under the revised rules governing the presence of foreign-funded aid groups were rejected. The NGOs were given the option to re-apply after six months.

"The government’s policy regarding NGOs is being updated and most stringent measures and parameters are laid to remain focused on their activities. The government considers it as one of the course of espionage," the expert said.

Mohmand stressed that some NGOs were caught harboring spies and manipulating sensitive information.

"Some NGOs are doing good job, but some are infested with spy moles. They are collecting and manipulating sensitive data on human rights abuses, operating beyond the prescribed area and scope of their work, coming for dissident elements and conducting surveys that can be used against Pakistan… Mischiefs of few black sheep spoil the noble work of NGOs," he said.

According to the expert, the Pakistani authorities became concerned about the NGOs' unregulated presence in the country after the May 2011 raid by the US Navy Seals on the compound in Abbotabad, the last abode of the former leader of the Al Qaeda terrorist organization (banned in Russia), Osama bin Laden. The terrorist was killed in the raid. The operation and the intelligence work which preceded it revealed that some of the NGOs had close links with foreign security services.

"The Central Intelligence Agency utilized the services of Dr. Shakil Afridi in tracing the DNA of Osama through blood sampling survey conducted under the garb of determining the hepatitis patients. This covert operation was done through the US-sponsored NGO titled Save the Children," Mohmand added.

Calling for Transparency on Part of Both Sides

According to the expert, there are about 29 foreign NGOs put on the government's watch list.

"Pakistan is pursuing a robust policy to register and administer the activities of NGOs and the scrutiny will continue. The strict control may deprive some genuine NGOs from reaching out to the needy ones in education and health sector. It may deter some working in Pakistan," the expert warned.

However, a transparent policy from the government coupled with the openness of the NGOs may bring clarity and facilitate mutual understanding, Mohmand said.

The views expressed in this article are solely those of Said Nazir Mohmand and do not necessarily reflect the official position of Sputnik.