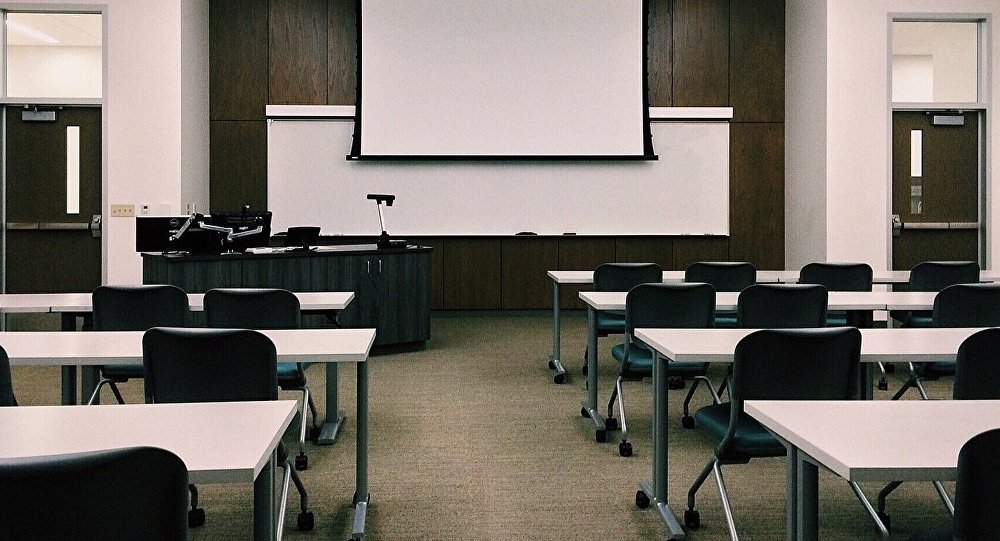 US Teachers in Seattle Poised to Strike as Negotiations Falter

On Tuesday, teachers in Seattle voted to authorize a strike, which is expected to take effect on September 5, after contract negotiations between local teacher associations and Seattle Public Schools failed to reach a deal on teacher contracts.

On Wednesday, Jane Cutter, educator and the editor of LiberationNews.org, discussed the looming strikes on Radio Sputnik's Loud & Clear.

"As exciting and significant as a potential strike in the Seattle public schools is, it's really just one piece of a larger state-wide struggle that is going on that dates back to a 2012 state Supreme Court Case known as the McCleary decision," Cutter told hosts Walter Smolarek and Brian Becker.

The McCleary decision, which stems from a lawsuit filed by a family against Washington state in 2007, resulted in a State Supreme Court ruling that Washington did not sufficiently fund public education. As a result, the court ordered the legislature to establish a school funding solution in 2012, which it failed to do.

Two years later, the state Supreme Court declared that the legislature had not come up with a funding plan, which resulted in a daily $100,000 fine from August 2015 until June 2018 by the legislature. The money from the sanctions would go toward education. Currently, Washington teachers are negotiating for more pay, stemming from the McCleary decision, which allocated $2 billion for teachers' salaries.

"There are currently strikes going down in the southwestern district [of Seattle], and other districts have recently settled with large salary increases or are currently in negotiations. So, the Seattle strike is within that context of the statewide strike [in the context of] the McCleary [decision]. In addition, teachers in Seattle have also added to their demands of making ethnic studies mandatory for all students in the district," Cutter told Radio Sputnik.

"Nobody actually wants to strike, but if we have to, we will," Seattle Education Association President Phyllis Campano recently said, King 5 reported Monday.

"We must balance our desire to support our educators while at the same time sustaining critical services and programs students need and families expect," Seattle Public Schools recently wrote in a statement.

According to Cutter, teachers more than deserve the pay raises, especially because they are spending hundreds if not thousands of dollars on basic classroom supplies for their students.

"Teachers in districts with a high percentage of students living in poverty will keep food in their classroom just to help the child be able to learn. Teachers aren't even able to claim this as a deduction on their taxes, which previously teachers were able to claim," Cutter added.