French President Emmanuel Macron has outlined his new policy plans in a speech, with the focus being on improving ties with the United States and placating an increasingly discontented domestic support base and a frustrated United Kingdom in the midst of tough Brexit negotiations.

Can Macron get back on track? Sputnik spoke with Gino Raymond, Professor of Modern French studies at the University Of Bristol for more insight on the issue.

Sputnik: How do you see Macron’s relationship with Trump developing following the US President’s recent criticism of European contribution to NATO? 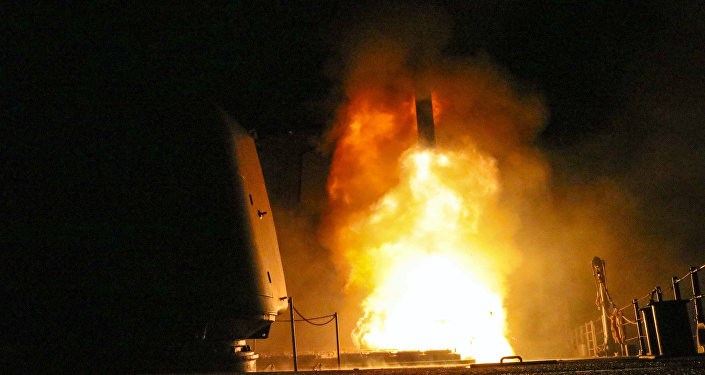 © AP Photo / Lt. j.g. Matthew Daniels/U.S. Navy
New Chemical Weapons Provocation Will Serve as Pretext for US', Allies' Strike on Syria - Russian MoD
Gino Raymond: One of the interesting things about this relationship is that; in spite of the utterances that are made, there are established policies that are ongoing.

With regards to France’s relationship to the United States on matters of defence, a key moment occurred under the Sarkozy Presidency, when he took France back into integrated NATO command and there is no question of France withdrawing from that, you remember De Gaulle took France out of NATO.

France, in spite of various arguments and disagreements, has a deep relationship with the United States and this military co-operation and the investment in the military, in that role, has France as basically the most reliable European partner for the United States and that will continue no matter what kind of undiplomatic utterances Trump makes. 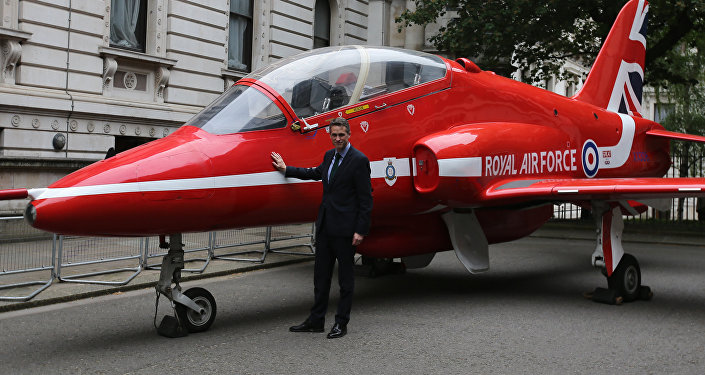 © AFP 2019 / Daniel LEAL-OLIVAS
US Threatens to Ditch UK for France if Britain Doesn't Increase Defense Spending
Sputnik: Is the US more important to France politically and economically than the UK?

Gino Raymond: People in the UK and successive governments in the UK, have always spoken about the special relationship with the United States, but when you listen to hard-headed American politicians talk, they always saw Britain basically as their card in the European game. They knew they could always rely on Britain when they wanted to persuade or try and persuade the Europeans.

With the UK leaving the European Union, it’s another opportunity for France to project herself as a privileged partner for the US in the field of military and diplomatic military cooperation.

It’s part of a broader picture really of France looking at Brexit and seeing Brexit as an opportunity to further French interests, within the European context.

Views and opinions expressed in this article are those of Gino Raymond and do not necessarily reflect those of Sputnik.

France Rejects Trade Negotiations With US While Metals Tariffs In Place