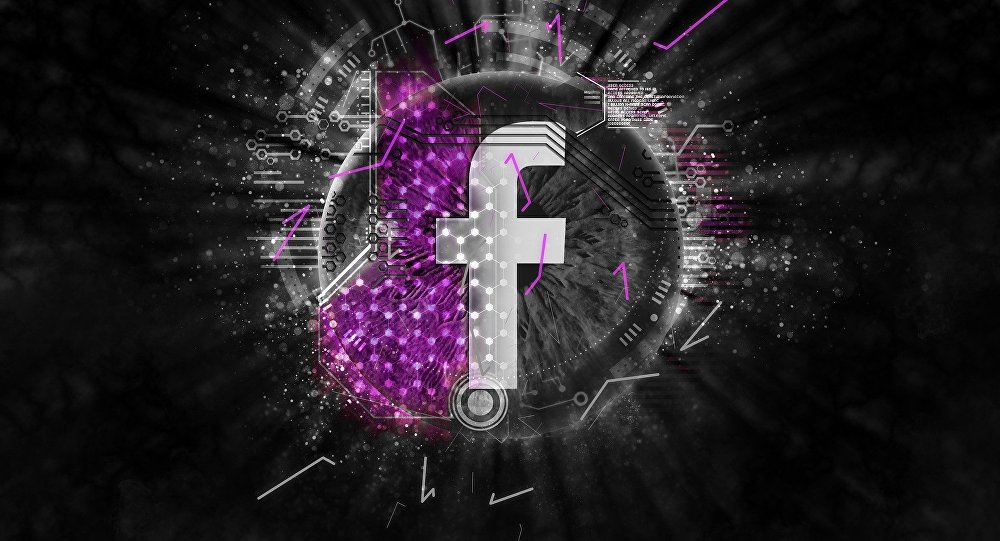 Facebook got in the middle of the global scandal earlier this year after a political consultancy firm Cambridge Analytica had obtained a large amount of the social network's user data via a third-party application. The data leak provoked a public outrage since the information was allegedly used to help target political advertising.

Sputnik has discussed the consequences of the Facebook's information leak with digital media strategist Fahad Malik.

Sputnik: Facebook does not view the practice of targeted ads for specific demographics as discriminatory. What is your take on the issue? How valid are the accusations voiced in the lawsuit?

Fahad Malik: The ability of advertisers to deliver their message to the precise audience most likely to respond is the cornerstone of Facebook's business model. Not just Facebook, all online forums, websites, platforms, derives most of its income from gathering information about people, and then packaging those records to be useful for advertisers.

READ MORE: 'Paid for By': Facebook to Label All Election-Related Ads

A user gives consent to use their info, which they provide. Free platforms work like this, that's how companies use your data through cookies, etc. The accusations seemed ruthless, as you agree to let a company use your data, and that too is not used for public use, until unless someone like Cambridge Analytica steals it.

Fahad Malik: The European Union General Data Protection Regulation (GDPR) came into effect last Friday in an effort to force companies to protect the privacy rights of consumers who reside in the EU. All online portals, networks updated their privacy policy and showed to users to accept them.

Facebook does that too by requiring the user to agree to the entire privacy policy and new terms in one document, which includes a clause that allows Facebook to provide targeted ads and thus empowers the company to process personal data which is not illegal. This is the requirement of the social network. If you are using it, you are giving consent to use your data. It was made clear that if you didn't have to agree to the policy and could opt to delete their account. That's what you can do.

The complaint alleges that Facebook used tactics to force the user to agree to the new terms by blocking the user's account if they did not consent by May 25, and using "tricks" like giving the impression they had messages and notifications waiting, which I think is possibly wrong, as I did not find any such thing. If some user saw notifications, there is a possibility that they have those notifications or it could be a bug.

Sputnik: What are your thoughts on the barrage of accusations against the media giant especially in the light of the recent Cambridge Analytica scandal?

I believe Data privacy has always been important. It's why people put locks on filing cabinets and rent safety deposit boxes at their banks. But as more of our data becomes digitized, and we share more information online, data privacy is taking on greater importance. Accusations made on the social network were targeted on Facebook, while the legal suit should be against Cambridge Analytica for 'stealing data' without Facebook and user's consent.

With GDPR, Ultimately not much will change for you. Companies will keep on collecting and analyzing personal data from your phone, the apps you use and the sites you visit. The big difference is that now the companies will have to justify why they're collecting and using that information. And they're prevented from using data for a different purpose later.

Sputnik: What implications could these two legal actions have on Facebook's already tainted image?

Fahad Malik: When a giant like Facebook possess the personal information of millions of customers-data that it needs to keep private so that customers' identities stay as safe and protected as possible, and the company's reputation remains untarnished.

The leakage of data done by Cambridge Analytica caused massive harm to Facebook, and in the immediate aftermath of the Cambridge Analytica controversy, Facebook's stock price plummeted, dropping as much as 18.3% and losing many tens of billions of dollars in market cap. But maybe all the media coverage and Wall Street reaction and hashtags on Twitter isn't actually impacting the company's 2 billion-plus users, because people are still using it, and majority stood and supported Zuckerberg in his lawsuit.

Sputnik: What are the chances that we could expect more legal actions against the social network in the future?

Fahad Malik: I think they realize that their platform has been mined left and right by thousands of others and Cambridge Analytica was just the unlucky that ended up somehow linked to the Trump campaign. Different apps take data. Facebook should keep check and balance so that no one steals data from Facebook, and there should not be any more legal actions as long as a case like this happens against and something new hits up the news. 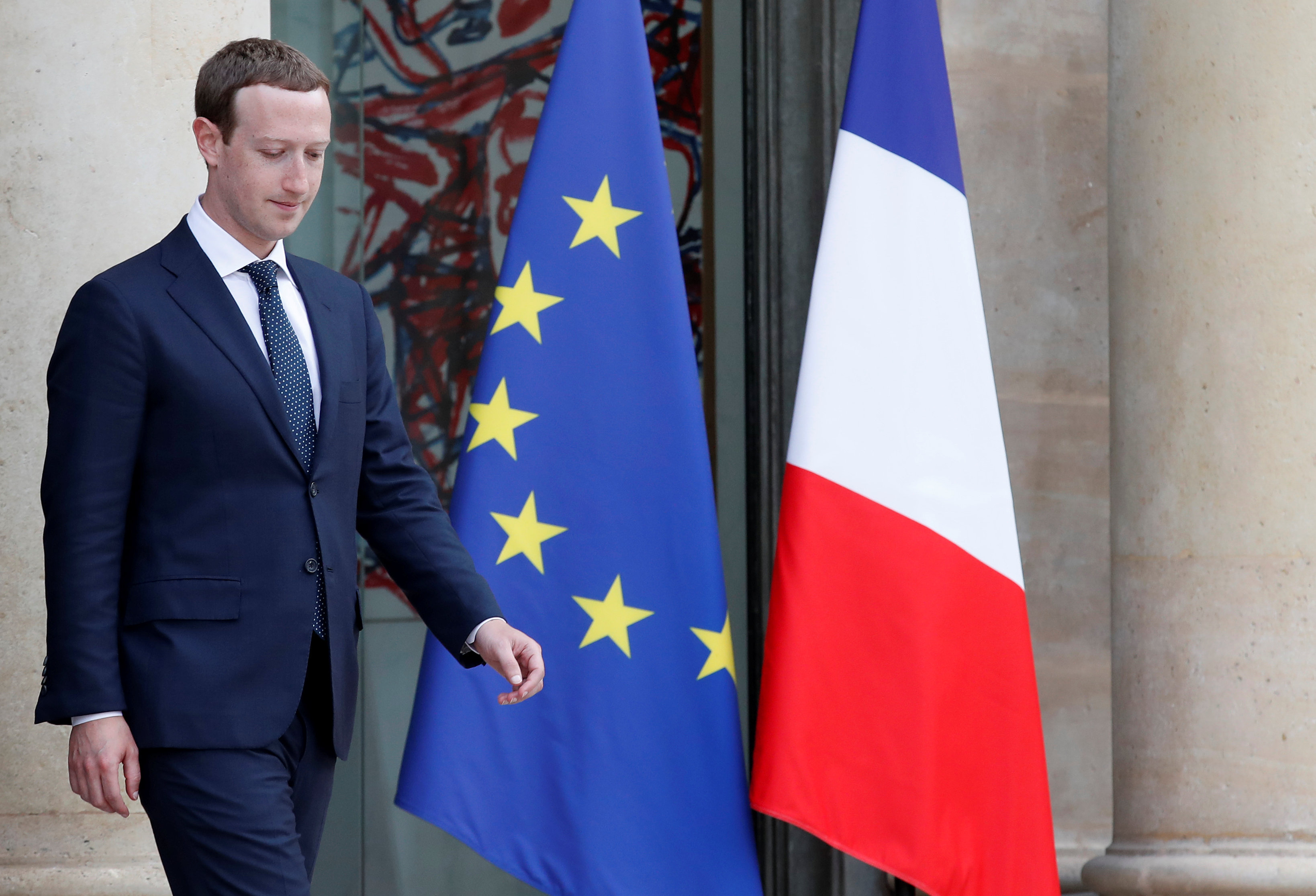 © Flickr / Robert S. Donovan
Facebook Must Be More Upfront With Personal Data – Expert
Sputnik: With all the controversy surrounding Facebook, do you think it will be able to restore its good name?

Fahad Malik: Yes, billions of users are still trusting company, and they did not unfriend the company. A survey I studied a few weeks ago revealed that 1,000 respondents representative of the US population in gender and age, found that while only 9% of panelists deleted their account altogether. There was no wild change in behavior was observed, and majority changed their settings, but very few left Facebook, because connectivity is the thing, no one can live in an isolated world.

One thing, which could be of Facebook's interest is that people who are on Facebook to look at what people post but do not engage. This should be the real concern for Facebook, as unengaged users will prove less valuable to brands [that] are paying for Facebook's ads services. But As Facebook promises to keep data safe and secure, its image will be restored in good time, people are still on Facebook that means they are trusting Facebook.

The views and opinions expressed by Fahad Malik are those of the expert and do not necessarily reflect those of Sputnik.