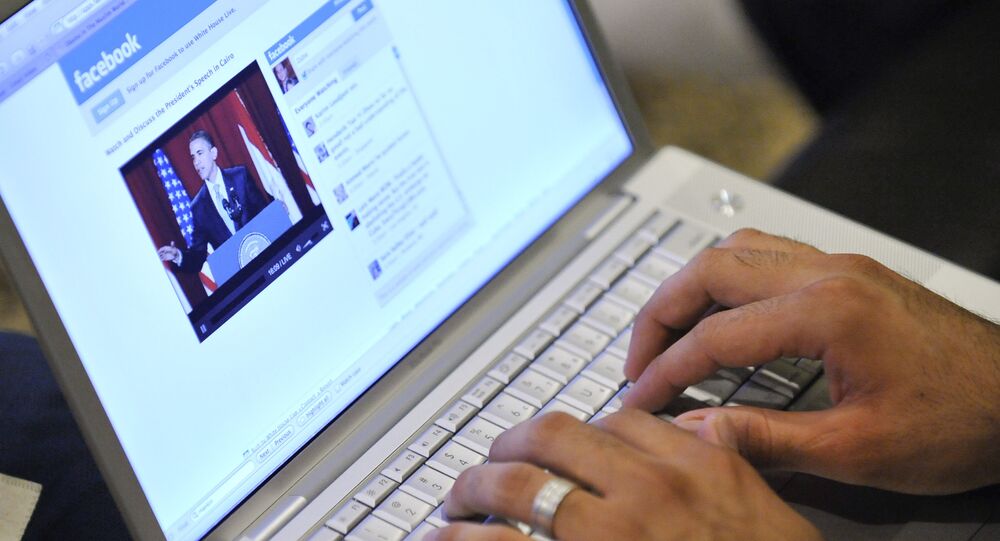 'Paid for By': Facebook to Label All Election-Related Ads

WASHINGTON (Sputnik) - The funding source must be clearly labeled on all US election-related political advertisements that are purchased and posted on Facebook beginning on Thursday, the company’s Product Management Director Rob Leathern said in a press release.

"Starting today, all election-related and issue ads on Facebook and Instagram in the US must be clearly labeled — including a ‘Paid for by’ disclosure from the advertiser at the top of the ad," Leathern said.

All ads launched on or after May 7, 2018 will also be added to a new archive and available for up to 7 years, according to the release.

In March, the United States put sanctions on the Internet Research Agency and its founder Yevgeny Prigozhin. In February, the company was indicted by the Office of Special Counsel Robert Mueller, investigating alleged Russian attempts to influence the outcome of the 2016 US presidential election.

Facebook said in January that it found only an "insignificant" overlap between content published by the Russian-based Internet Research Agency and the campaign team of now President Donald Trump prior to the US election in 2016.

Russian officials have repeatedly rejected the allegations of Moscow tampering with the US election as unfounded.