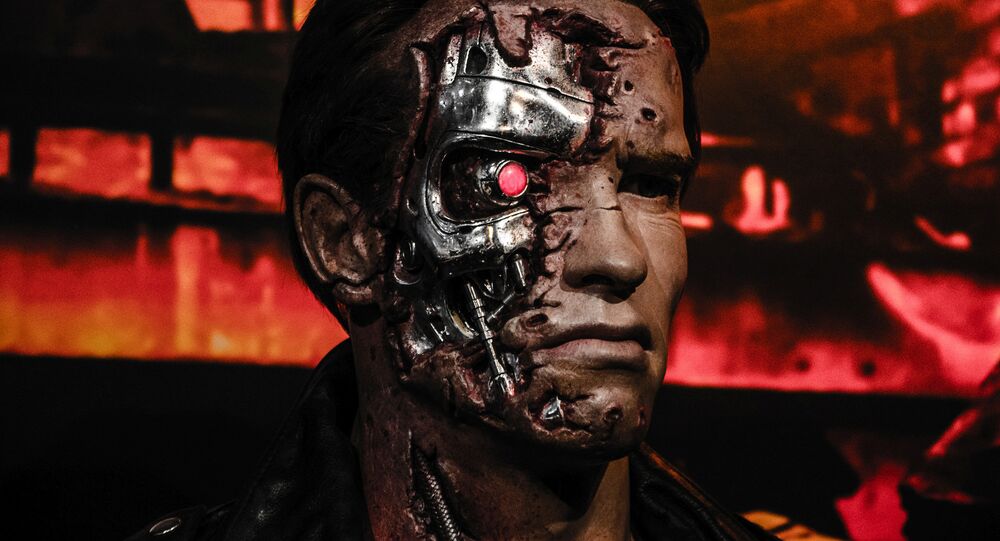 Sputnik spoke with Michio Kaku, an American theoretical physicist, futurist, and popularizer of science at the 2018 International Economic Forum (SPIEF).

Sputnik: This forum is dedicated this year to technological advances, to digitalization and technology as a whole, I think, would blockchain and crypto currencies, even money being replaced by those digital things. Do you think they are bringing good things or it’s kind of a mixed thing for humanity?

Michio Kaku: Science is the engine of prosperity. From the steam engine of the 1800s to the electric revolution of the 1900s, to the computer revolution of today. Each time tremendous wealth and prosperity was generated. Now we are facing the fourth way of innovation – artificial intelligence, nano technology, bio technology require the digitization of society, the digitization of jobs, which is just gonna create even more prosperity. Think about it: the robotics energy could be bigger than the automobile industry of today, because your automobile will become a robot, you’ll talk to it, argue with it, it will park itself. So the automobile industry will be a part of the largest industry of artificial intelligence. That’s how big this could become.

Sputnik: Tech giants and people in the tech industry, for example Mark Zuckerberg and Elon Musk, have totally opposite opinions on AI. Who is right? Which one of them is right in your opinion?

© CC0
'Robo-Hitler' Alarm: Musk's Fear of AI 'Immortal Dictator' Sets Twitter Ablaze
Michio Kaku: I think both of them are right to a degree. Zuckerberg is right that for the next several decades to come artificial intelligence will generate jobs, prosperity, economic activity, a better life for the average person. But let’s not be naive, by the end of this century robots could become self-aware. At that point they may have a different agenda than us. […] For the next coming decades I see no need for a fail-safe system, because robots do not know they are robots, they are simply servants to humanity. But by the end of the century they could be as intelligent as a monkey, in which case we may have to put fail-safe system on them. So I think Elon Musk is right in the long-term, that they are potentially dangerous, but Zuckerberg is right for many decades to come.