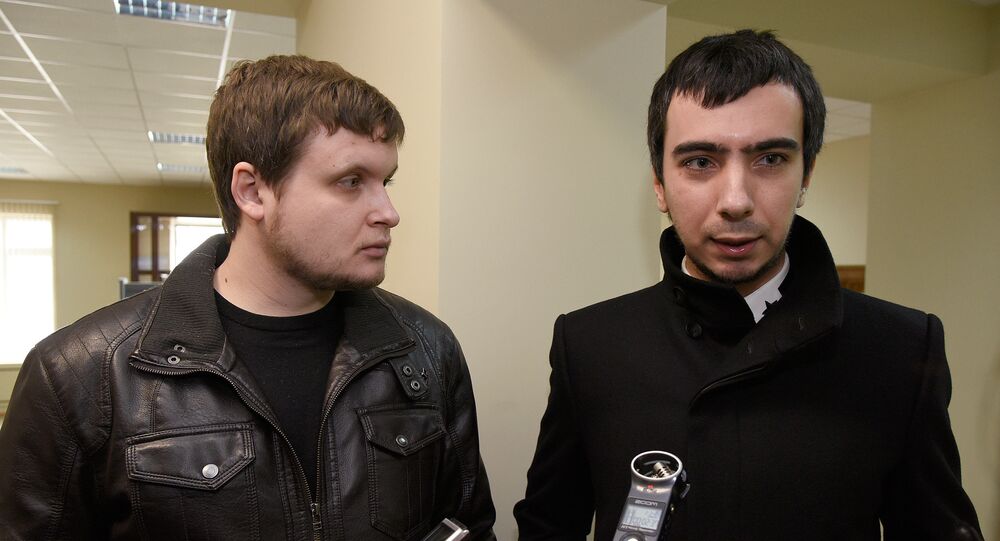 In a telephone exchange with a pair of Russian pranksters, OPCW head Ahmet Uzumcu admitted that the chemical, used to poison Russian Sergei Skripal and his daughter in Salisbury, could have been produced by any state, including the US. Radio Sputnik discussed the latest prank with prankster Alexei 'Lexus' Stolyarov.

Sputnik: You decided to play that particular prank on the head of the OPWC. What was your motivation?

Alexei 'Lexus' Stolyarov: I was just tired of listening to what representatives of the United States and Britain said at the UN Security Council. They blamed Russian without any proof, so I   decided to call the head of the OPCW to find out what exactly had happened.

Sputnik: And what did you find out?

© REUTERS / Hannah McKay
Moscow Dissatisfied With UK Answers to Skripal Case Questions – Mission to OPCW
Alexei 'Lexus' Stolyarov: He said what our representative at the OPCW said that there was no proof that Russia had produced that substance, that we need more details about it. [The OPCW head] said that it could be produced by any other state.

Sputnik: Western media has often accused you of having connections to the Kremlin or the Russian secret services.

Alexei 'Lexus' Stolyarov: They can do that but they have no proof, no evidence of that. We are just citizens who have our own strong position and we did it because of that.

Sputnik: And what is your position?