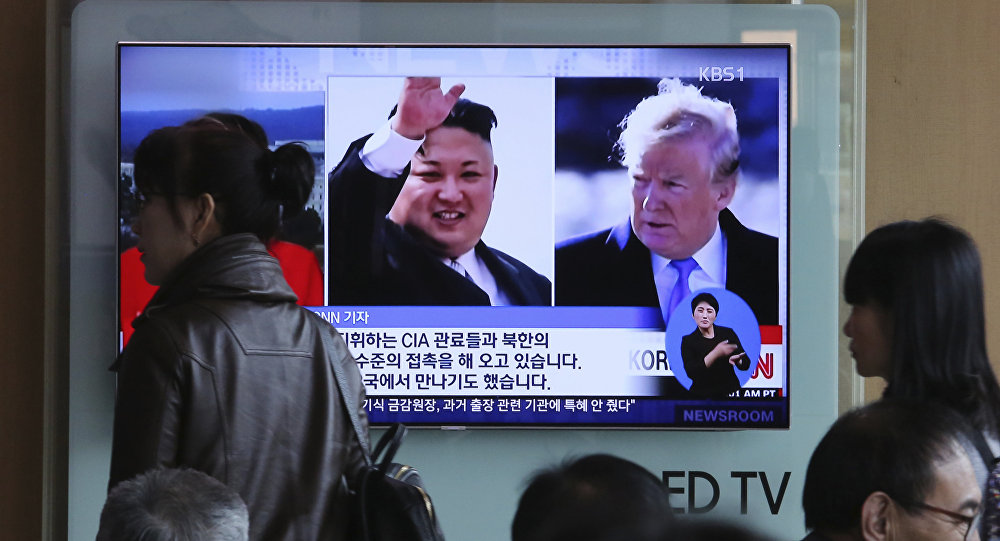 If DPRK Threat Perception Is Dismissed, Some Trust Could Be Built – Think Tank

North Korea's vow to suspend its nuclear testing could be a trap ahead of potential summits with South Korean and US heads of state, President Trump's aides told The Washington Post on condition of anonymity. Radio Sputnik discussed Mr. Kim's statement with Tong Zhao, a fellow at the Carnegie-Tsinghua Center for Global Policy in Beijing.

Sputnik: What is your assessment of Mr. Kim’s decision ahead of his talks with South Korean President and President Trump? How big a step is this?

Tong Zhao: I think it’s basically not clear. He’s willing to make some concessions on nuclear capabilities, especially in the direction of freezing and capping its nuclear capabilities, but I don’t think that North Korea is willing to give up its most important nuclear weapons and its deliver systems. I think North Korea views the nuclear weapons and especially the intercontinental ballistic missiles as crucial to the survival ability of the regime.

It’s very hard for me to imagine Kim Jong-un willing to give them up in the near-term future.  North Korea apparently is willing to make some concessions on some less important nuclear capabilities, such as not conducting any further tests, which would prevent North Koreans from further enhancing its capabilities. North Korea is dismantling nuclear test sites and may even consider, I think, signing the CNTBT, comprehensive nuclear test ban treaty.

So, basically those are aimed at showing goodwill from North Korea and hoping that the international community would accept those small concessions and in return to accept North Korea, to allow North Korea to keep its strategic and nuclear capabilities for deterrence.

Sputnik: Nevertheless, the White House is not impressed by Mr. Kim’s statement, believing it could be a trap. What’s your take on this? How sincere are the North Korean leader’s intentions in your view? 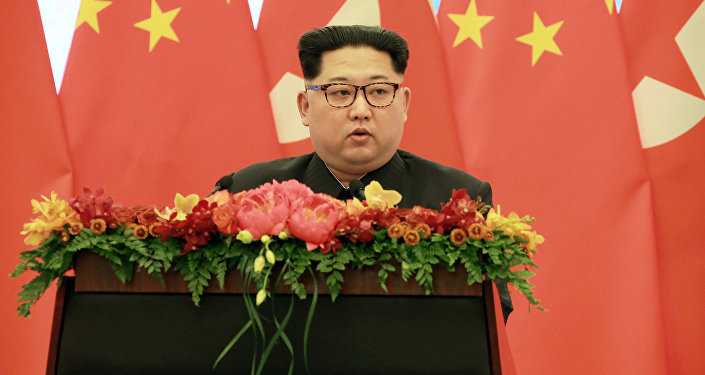 Tong Zhao: I think North Korea is sincere in not further advancing its nuclear capabilities. I think up to six nuclear tests North Korea has already mastered the capability to put a militarized warhead, a warhead that is small and light enough to be mounted to the top of its missiles., North Korea has a basic ICBM capability: you know Hwasong —14 or Hwasong-15 ICBMs are capable of delivering a nuclear warhead to the homeland of the United States.

North Korea has already achieved the basic minimum of security needs through obtaining a rudimentary nuclear deterrent capability. North Korea is going to keep that capability for the purpose of safe-guarding regime survival, but it might be willing to offer not further advancing the capabilities, giving up some maybe regional missile capabilities.

Sputnik: How much of a turning point could this be in the long standing for the North Korean crisis, do you think?

Tong Zhao: The international community is basically facing two options. One is to demand that North Korea give up its nuclear weapons immediately. I think the only way for that to go is through a military option.

The consequences could be a major military war in Northeast Asia. The second option is basically to recognize the fact that North Korea is a very paranoid country and it wants to keep weapons for the regime’s survival, and therefore we allow North Korea to keep some nuclear weapons for that purpose.

But we start a long-term strategy, process of gradually engaging North Korea, dismissing its threat perception, and in this process hopefully some confidence could be built, some trust could be built, and therefore North Korea would incrementally reduce its dependence on nuclear weapons for security, and they would start to roll back nuclear capabilities, gradually.

The views and opinions expressed in the article are those of the speaker and do not necessarily reflect Sputnik's position.