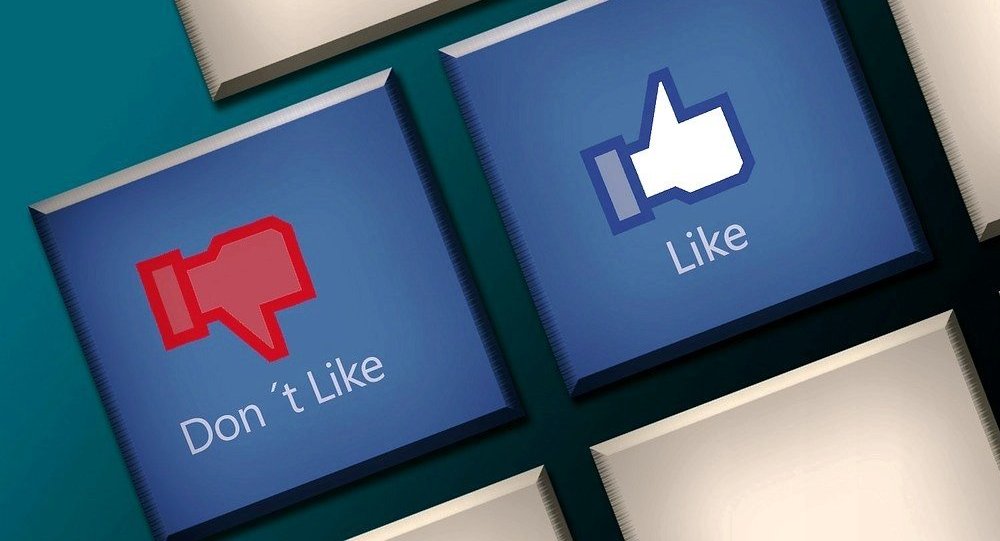 Former CIA Officer Philip Giraldi claims that US media outlets in their obsession to blame Moscow for the outcome of the 2016 election have blown out of proportion the impact 3,000 Russian-linked Facebook advertisements could have possibly had on voters or the final vote count.

WASHINGTON (Sputnik) — US media outlets in their obsession to blame Moscow for the outcome of the 2016 election have blown out of proportion the impact 3,000 Russian-linked Facebook advertisements could have possibly had on voters or the final vote count, former CIA Officer Philip Giraldi told Sputnik.

On Monday, House intelligence panel ranking member Adam Schiff urged Congress to make public 3,000 ads connected to Russia that Facebook handed over earlier in the day. The social media company said in a statement that about 10 million people saw at least one of these ads.

"I believe that it is mathematically impossible for a relatively small number of ads dwarfed by a multi-billion dollar ocean of far more caustic advertising by the parties themselves and their associated PACS [political action committees] to have had any serious impact," Giraldi said.

Giraldi said the alleged evidence uncovered so far could not have played any discernible role in influencing US voters in the election whatsoever.

© Sputnik / Natalia Seliverstova
Facebook: 56 Percent of Russian Ads Ran After 2016 Election
"The mainstream media is intent on trying and convicting Russia for somehow interfering in the election and is willing to latch on to any story that contributes to that narrative, no matter how lame," he said.

Since November 9, 2016, there had been repeated waves of false accusations about massive Russian involvement in manipulating US public opinion and the election results, all of which had rapidly been exposed as being without any supporting evidence, Giraldi recalled.

"When Russiagate has finally ended, probably sometime next year, we will all discover that there was nothing there and it all was a politically motivated waste of time driven by a need to explain why Hillary Clinton lost," Giraldi concluded.

Facebook announced lately that 56 percent of the "ad impressions" (the number of times someone actually saw the ad) were after the US presidential election. Earlier on Monday, Facebook handed over 3,000 ads connected to Russian entities to the US Congress for review amid the ongoing investigation into Russia's alleged interference in the US elections.

A smaller share of the adverts referenced a candidate or the presidential election. Most of them were centered on "divisive" social and political messages such as LGBT matters, race issues, immigration issues, and gun rights, Schrage Facebook’s Vice President of Policy and Communications Elliot Schrage said.