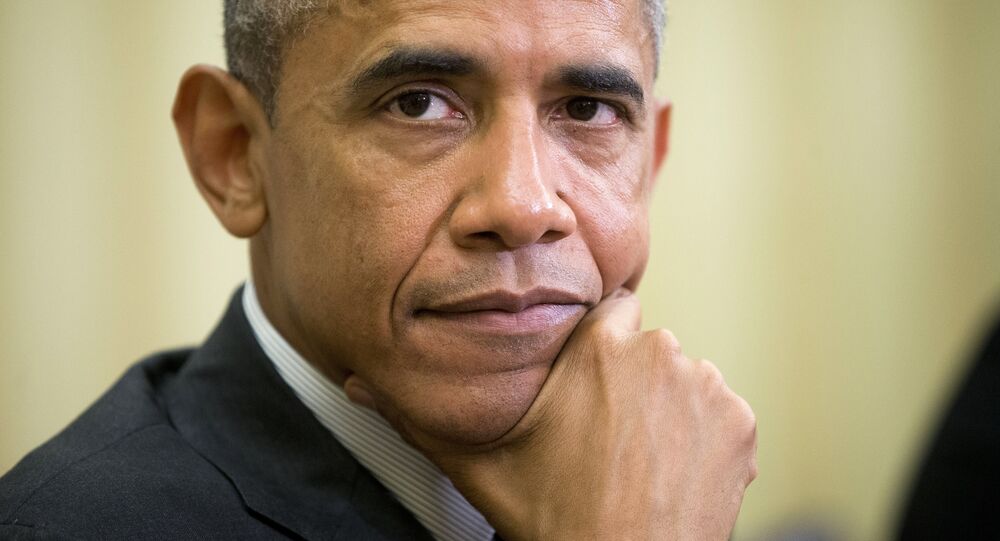 Experts believe that Obama’s initiative to establish racially integrated neighbourhoods across the United States is a long-awaited policy aimed at eliminating root cause of racial inequality in the country.

WASHINGTON (Sputnik) — US President Barack Obama’s initiative to establish racially integrated neighbourhoods across the United States is a long-awaited policy aimed at eliminating root cause of racial inequality in the country, experts told Sputnik.

“I think that it’s important for people to understand that in order to end housing segregation you can’t just stop discriminating, you actually have to take affirmative action measures and policies to promote integrated housing and that’s what this reform rule is designed to do,” National Association for the Advancement of Colored People Legal Defense and Education Fund President Sherrilyn Ifill told Sputnik.

The US Department of Housing and Urban Development announced a plan last week to create racially integrated neighbourhoods. The plan would require US cities to scrutinize their housing patterns for racial bias, and publicly report the results every three to five years.

“It [plan] is designed to get communities and decision makers to actually think about their decisions in the context of trying to end segregation, and so it’s potentially a powerfully important incentive and our hope is that with a lot of hard work and pressure, this really will begin to unlock this entrenched segregation,” Ifill explained.

© AP Photo / Christian K. Lee
Obama Administration to Announce Plan Targeting Racial Segregation in US
The sweeping desegregation plan comes just weeks after the US Supreme Court upheld the right under the 1968 Fair Housing Act to challenge practices that have a negative impact on minority groups, even if there is no proof of intentional discrimination by government agencies or businesses.

Richard Ford, a Law Professor at Stanford University and civil rights expert, told Sputnik that the major issue of racial integration in US cities and communities is often overlooked.

“A real sustained focus on racial integration in [US] cities [is something] that we don’t see so far and that’s the key to all of this [racial inequality],” Ford explained.

The civil rights expert went on by saying, “If you could do something to tackle that problem, then most of the police incidents are actually symptomatic of the isolation and concentration of minority communities.”

The announcement of Obama’s plan targeting racial segregation in US neighbourhoods comes at a time when the national spotlight has shifted to the issue of racial inequality following several cases of police killings of unarmed African-American men, prompting the US president to launch policies aimed at improving race relations in the country.

The Fair Housing Act, approved one week after the assassination of civil rights leaders Martin Luther King Jr., aims to protect real estate buyers and tenants from discrimination based on race, sex, religion or national origin.