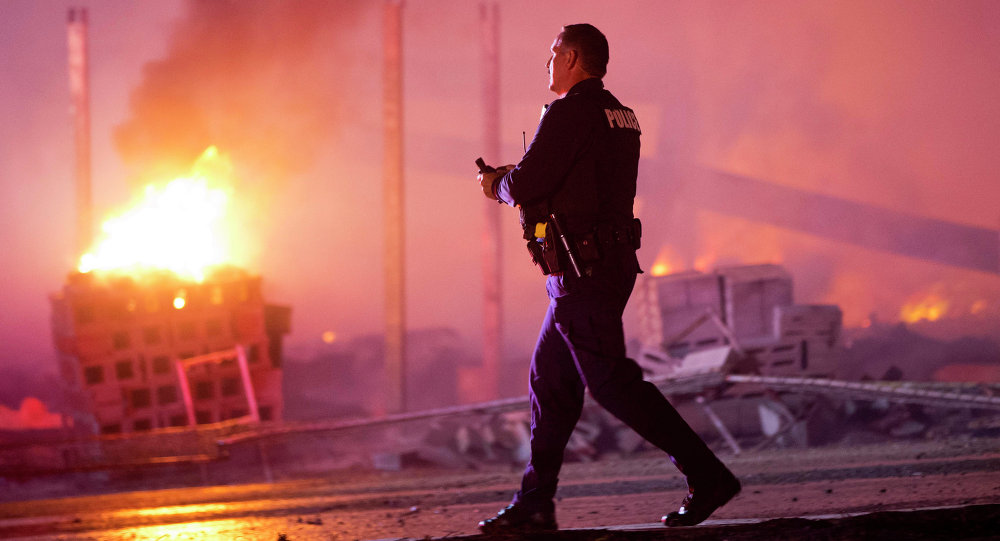 Over the past two years killings of unarmed African-Americans by white US police officers have reignited public debate over police brutality and racism.

© REUTERS / Sait Serkan Gurbuz
235 Arrested in Baltimore Rioting After Freddie Gray's Funeral
MOSCOW (Sputnik), Anastasia Levchenko — Police brutality and racism in the United States is stemming from slavery that existed in the country, and is also triggered by the lack of systems for police accountability, spokeswoman for Don't Shoot Coalition Deborah Jacobs told Sputnik Tuesday.

"There are many reasons including racism and unresolved economic injustices stemming from slavery, lack of systems for police accountability, aggressive police unions that threaten and intimidate anyone who challenges police authority and unwillingness among politicians to hold police accountable," Jacobs said in response to a question posed by Sputnik as to why police brutality continues in the United States.

Jacobs added that in order to stop police violence, power should be shifted from police to citizens.

"For example, we would like to see a system in which through a democratic process citizens set the police priorities," she said, adding that additional police training would be required.

Over the past two years, most notably in 2014, cases of the killing of unarmed African-American individuals by white US police officers have reignited public debate over police brutality and racism, sparking a wave of mass protests and riots across the country.

The most recent violent protests erupted in the city of Baltimore on Monday, sparked by the death of African-American Freddie Gray.

Gray, 25, was arrested on April 12 for possession of a switchblade. By the time Gray arrived at the police station, his condition was critical. Within an hour of his arrest, Gray had fallen into a coma and died on April 19.

The police officers involved in the accident denied using force against Gray during or after the arrest. However, witnesses claim that Gray was screaming in pain while he was being dragged to the police van.