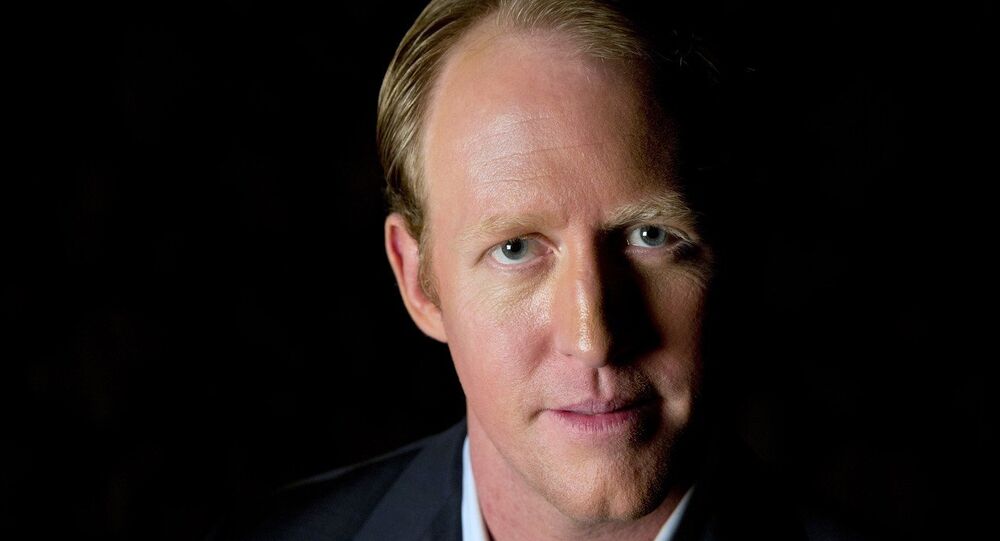 Experts claim that former Navy SEAL under investigation for revealing classified information in the operation that killed Osama bin Laden, could lose all profits made while disclosing the data.

WASHINGTON, December 25 (Sputnik) — Robert O'Neill, a former Navy SEAL under investigation for revealing classified information in the operation that killed Osama bin Laden, could lose all profits made while disclosing the data, experts have told Sputnik.

"If facts alleged prove true then O'Neill could lose his security clearance, forfeit any profits made from violation or could lead to criminal prosecution," a lawyer specializing in security clearances Sheldon Cohen told Sputnik Wednesday.

The author of "The Finish: The Killing of Osama bin Laden" Mark Bowden, however, told Sputnik he doubts O'Neill will be prosecuted.

"Although I suspect he will not be able to keep any money he earned for selling his story," Bowden added in his Wednesday interview to Sputnik.

O'Neill was the second Navy SEAL to reveal his identity as a member of the US operation that killed al Qaeda leader Osama bin Laden in Pakistan in May, 2011. Shortly after retiring from the military, O'Neill started conducting interviews with the press, claiming he shot and killed bin Laden.

On Tuesday, the US Naval Criminal Investigation Service (NCIS) said they would start an investigation into allegations that O'Neill had disclosed classified information to unauthorized individuals.

NCIS spokesperson Ed Bruice told Sputnik that the Navy's elite investigative service does not discuss the details of open investigations.

"O'Neill's problem is that he took an oath to protect classified information when he joined the SEAL team," Bowden told Sputnik Wednesday.

"It seems clear that O'Neill, in telling the story of his classified mission, could have violated that oath, which could land him in jeopardy if the Navy decides to prosecute," Bowden elaborated, stressing that since O'Neill is not a reporter, he does not have the right to uncover classified information.

"Reporters do not obtain security clearances and do not take oaths to protect secrets," Bowden said. "But O'Neill is not a reporter. There is no 1st Amendment issue involved where he is concerned," the expert emphasized.

O'Neill is not the first Navy SEAL member to be investigated over the release of classified information about the bin Laden operation. Matt Bissonnette, another former SEAL, was investigated for uncovering some secrets related to the operation in his book No Easy Day.

According to court documents, Bissonnette had to forfeit $4.5 million of profit he made from the personal memoir.