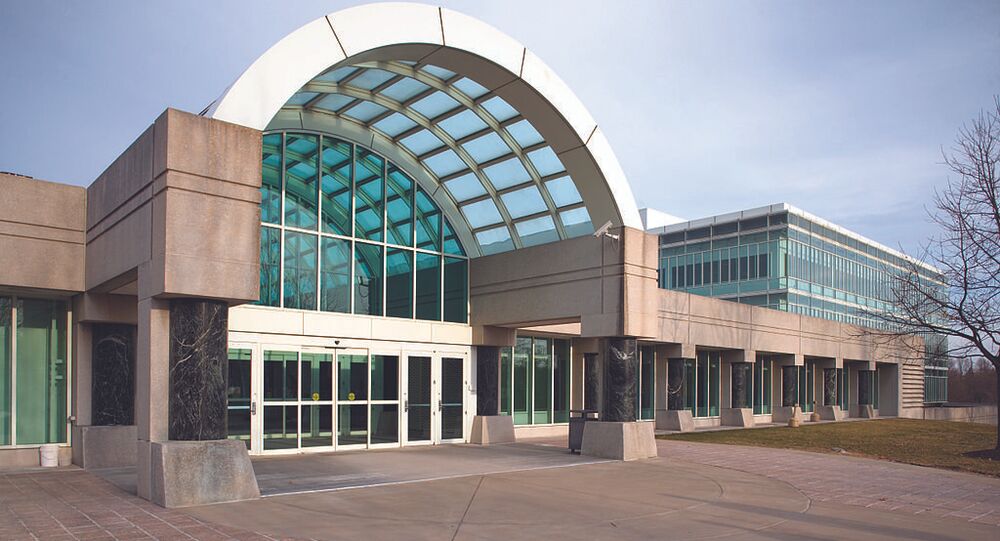 A former analyst of the US Central Intelligence Agency has said that neither Democrats nor Republicans want the full information on the CIA torture techniques to be revealed.

NEW YORK, December 10 (Sputnik) — Nobody in the United States wants the truth about CIA enhanced interrogation techniques to become public knowledge, a former analyst of the US Central Intelligence Agency (CIA) has told Sputnik.

© Flickr / Damian Bere
US Senate's Report Confirms Systematic Use of Torture by CIA: Ombudsman
"Nobody – Democrat nor Republican – wants the truth to get out about torture techniques, authorized by the Bush/Cheney administration," Ray McGovern said Tuesday, following the release of a controversial report about US interrogation program in the wake of the 9/11 attacks.

McGovern added that those "techniques [were] actually demonstrated multiple times in the White House itself to the administration's most senior national security and justice officials, and then implemented by CIA thugs."

On Tuesday, the US Senate Intelligence Committee released a 500-page summary of a detailed probe into CIA interrogation techniques that were used on alleged al-Qaeda agents in the wake of the 9/11 attacks on New York and Washington.

Security was boosted at US facilities around the world this week ahead of the release of the controversial report, amid fears that new evidence of waterboarding and other forms of torture would incite revenge attacks against the US.