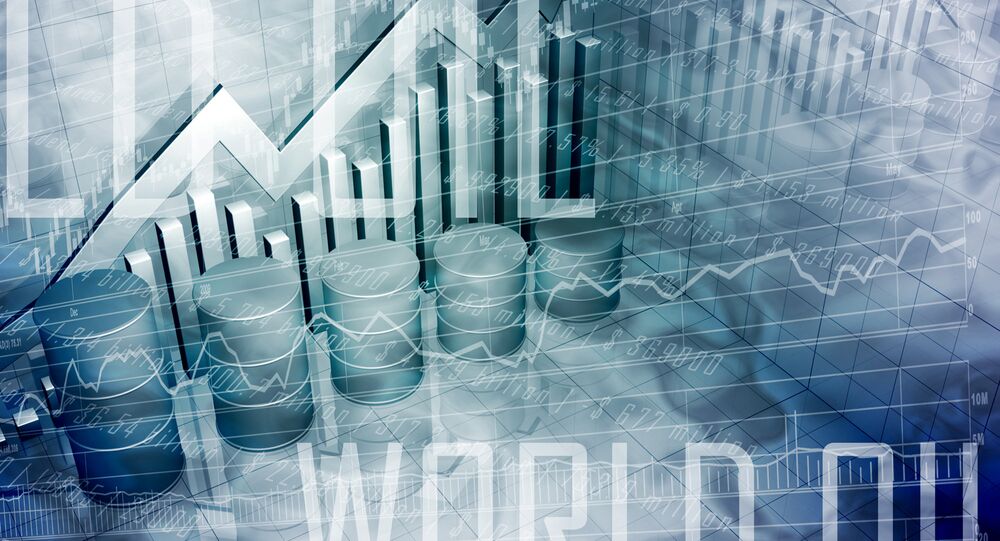 Oil industry experts claim that low oil prices pose a risk to both energy supplies and the environment.

“If prices stay at these levels, oil and gas supply in the coming years will be threatened,” energy consultant Michael Igelnik said, explaining that investments in the US shale fields and deep water projects will be scrapped, as the energy companies will be forced to protect their liquidity.

According to energy expert Mark Weisbrot, co-director of the Center for Economic and Policy Research, low oil prices will not only hurt the bottom lines of energy producers, it will also hurt the environment.

“Cheap oil means more global carbon emissions and more climate change,” Weisbrot said. He also emphasized that the world would benefit if both OPEC and non-OPEC countries cooperated to “arrest the price decline.”

Although low oil prices will boost consumer spending and decrease costs for energy-dependent industries, it will negatively impact the economies of oil-producing countries, including Russia, Venezuela and Iran, Igelnik added.

On Thursday, OPEC (Organization of the Petroleum Exporting Countries) decided to maintain output levels despite the dramatic decline in crude’s market value.

In the meantime many experts are struggling to predict how the markets will behave. The last time the world faced a similar crisis in 2008, according to Weisbrot, when oil crashed from $145 to $40/barrel, the markets rebounded fairly quickly in 2009.

The price for a barrel of crude has fallen about 30% in recent months and OPEC’s refusal to adjust volumes could make the oil and gas markets more volatile, IHS Energy analysts stated in a press release on Friday. On the heels of OPEC’s announcement to keep the current daily oil production ceiling of 30 million barrels, the price of Brent crude fell below the benchmark level of $75 per barrel.

No Plans to Cut Oil Output in Russia in 2015: Energy Minister