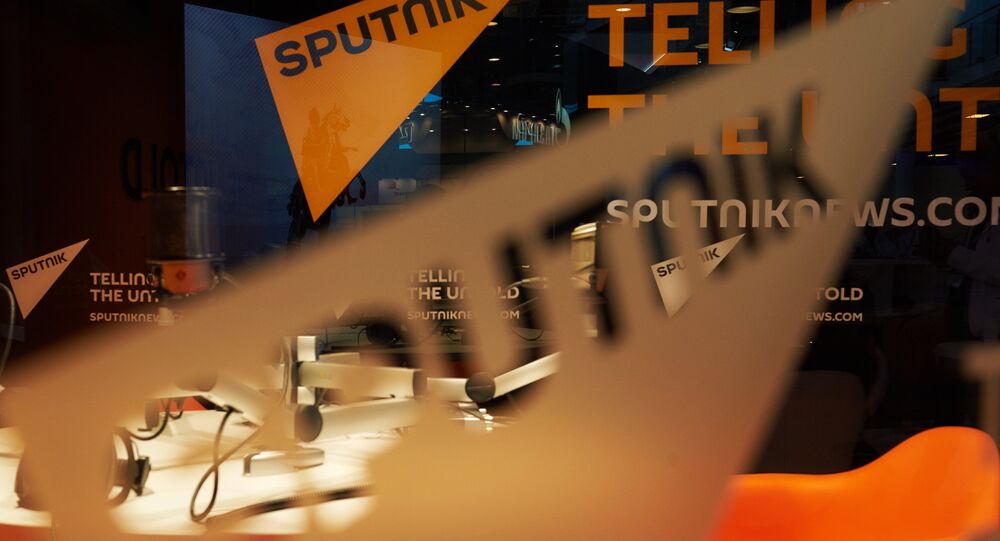 Sputnik Information Agency and Radio has signed an agreement with China’s leading media outlets – the popular English-language China Daily and the Renminwang (People’s Daily Online) news portals owned by Renmin Ribao (People’s Daily), one of the 10 largest newspapers in the world.

© Sputnik / Alexei Filippov
Sputnik Wins Istanbul Photo Awards
The agreement provides for the development of bilateral professional cooperation, joint projects and information exchanges on a wide range of topics related to the promotion of ties between the two countries.

The three outlets plan to discuss joint activities as part of the Russia-China bilateral year of mass media. In addition, Sputnik and Renminwang will develop a joint project for polling their Russian and Chinese audiences.

Sputnik launched a similar project, Sputnik.Polls, in January 2015, to conduct polls in Western Europe and the United States in cooperation with the leading research companies Populus, Ifop and Forsa.

“Sputnik is rapidly developing worldwide, and it’s important for us to have strong and reliable partners, especially in China, a key region for Sputnik,” Oleg Osipov said. “The signing of agreements with China Daily and Renminwang, some of the leading news providers in China, is a serious step toward strengthening and further developing relations between our two countries.”

“China Daily Multimedia and Sputnik both mainly target overseas audiences and have long been committed to cross-culture communication in a bid to eliminate misunderstandings. By sharing news products, the two agencies can be in a better position to gain greater international influence. We are convinced that with the further development of the Sino-Russian comprehensive strategic cooperative partnership, there is greater potential for cooperation between China Daily’s website, Sputnik and other Russian news websites. We are delighted to further our cooperation with Sputnik in the form of joint news coverage on issues of mutual concern to promote mutual understanding between the two countries,” editor-in-chief of China Daily Online, Han Lei, said.

“Bilateral media years give us more opportunities for media cooperation between the two countries. In China we say: a neighbor is closer than a distant relative. Regular Sino-Russian media forums, combining the positive experiences of media outlets from the two countries and the project "The Economic Belt of the Silk Road" strengthen mutually beneficial cooperation,” president of the Renminwang Internet portal, Niu Yibing, said.

Renminwang news portal is a large online platform created in 1997 by one of the 10 largest newspapers in the world, Renmin Ribao. The portal focuses on news, which it provides in nine languages through text messages, photos, videos, microblogging and mobile devices. It operates 24/7 and offers a variety of information on such issues as politics, the economy, society and culture.