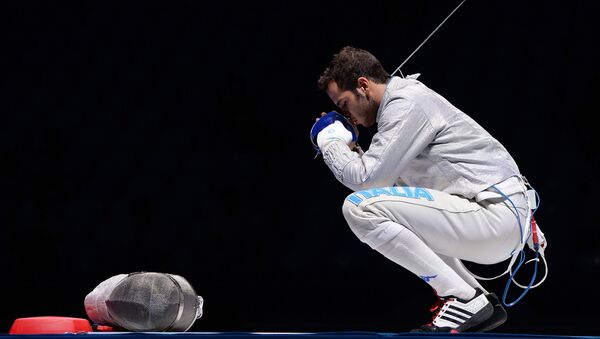 Alexey Filippov, a photojournalist at the Sputnik news agency, has won the third prize in the Story Sports category at the second Istanbul Photo Awards, an international contest of news and sports photographs.

MOSCOW (Sputnik) — The winning series called Fencing was shot at the world fencing championships in Moscow in 2015. 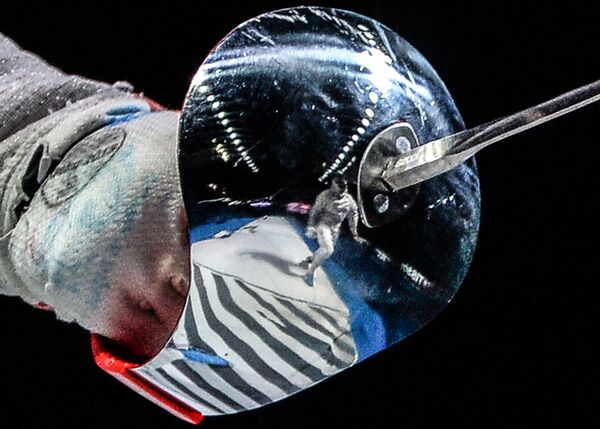 "I’m happy that the jury has noticed my work. You enter a contest not just for the sake of competition but mostly to get an opportunity to see the modern trends in your profession. I’m happy that I’m moving in the right direction," Sputnik photojournalist Alexey Filippov said.

The Istanbul Photo Awards is an annual international contest of news and sports images organized by Turkey’s Anadolu Agency. The jury, included some the world’s leading photo professionals, such as Georges De Keerle, senior director of Getty Images; photojournalist Liu Heung Shing, the founder of the Shanghai Center of Photography (SCOP) and co-winner of the 1992 Pulitzer Prize for Spot News; and Michael Scotto, director of Photo Business Development at Agence France-Presse.  The jury chose the best photos of the year from among 13,000 entries in the news and sports categories. The winning images will be shown around the world in a special exhibition. 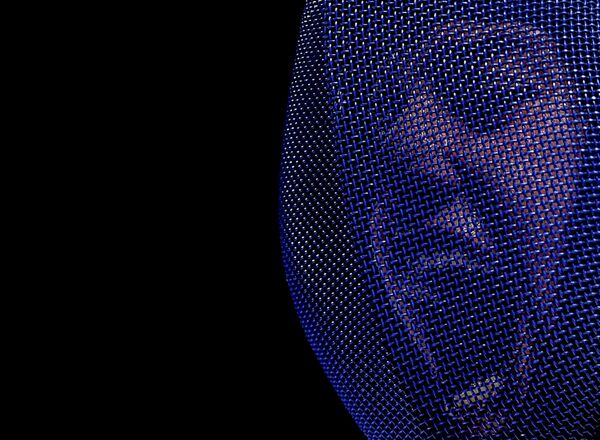