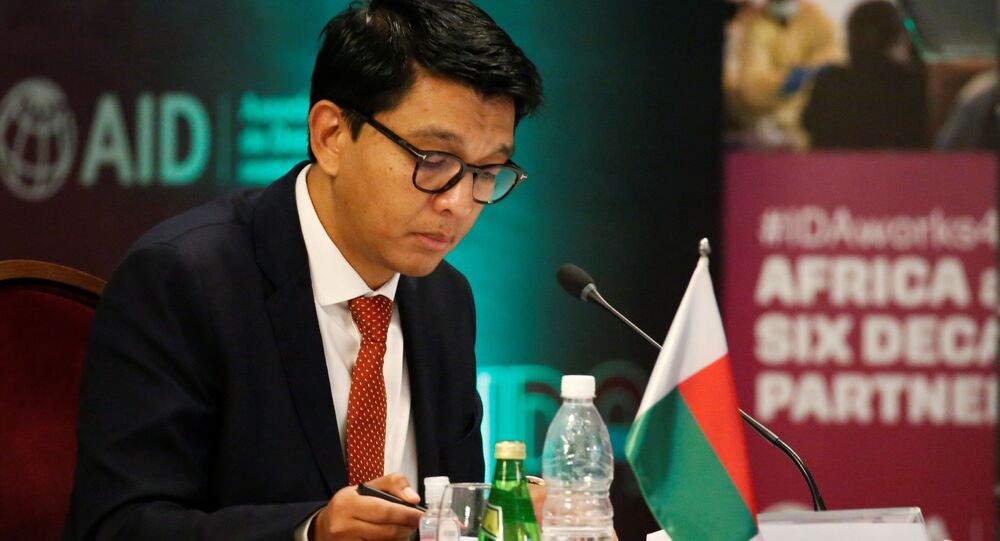 Several foreigners, including two Frenchmen, have been detained in connection with the foiled assassination attempt, AFP reported on Thursday.

Several "foreigners and residents of Madagascar" have been detained as part of an investigation into the attempted assassination.

According to the news agency's diplomatic source, two French nationals were among those detained as part of the probe.

RFI radio reported that the detained foreigners were Paul Rafanoharana, a Franco-Malagasy individual, and Philippe Francois, a Frenchman. According to the media outlet's anonymous source, Rafanoharana was arrested at his home Tuesday evening, while Francois was detained at Ivato Airport as he was about to leave for France.