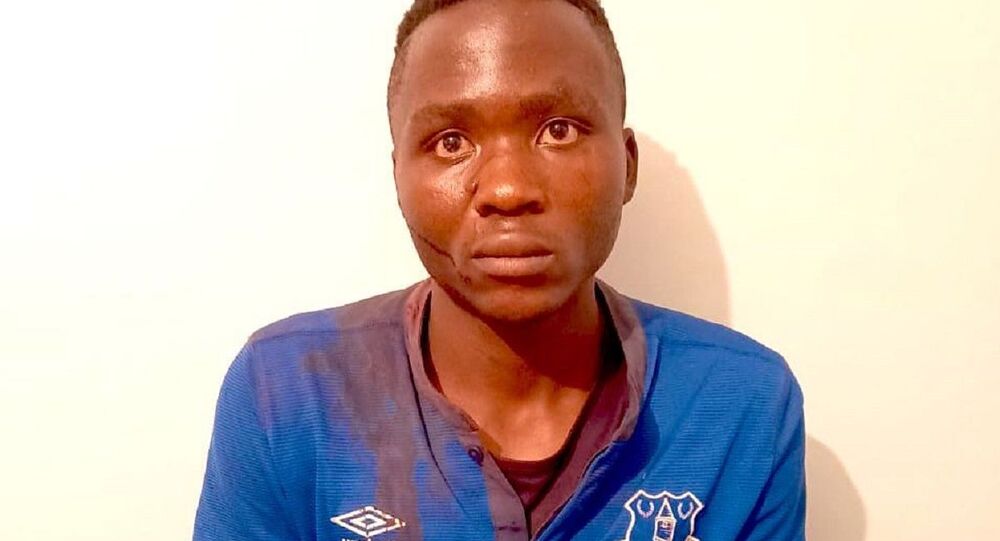 Fear of vampires - who drink blood - dates back long before the 1897 novel Dracula, by Bram Stoker. Dracula himself was loosely based on Vlad The Impaler, a Transylvanian prince of the 15th century who was known for his barbaric traits.

Kenyan police have taken to social media to describe a self-confessed child killer as a "bloodthirsty vampire."

The Directorate of Criminal Investigations in Kenya said Masten Milimo Wanjala, 20, had been arrested on Wednesday, 14 July, and has reportedly confessed to murdering 10 children in or around the capital Nairobi.

​The bodies of two children were found dumped in a wooded area of Nairobi but when questioned Wanjala said he had killed at least 10 minors, some of whose blood he had drunk.

The first of his killings happened five years ago.

Purity Maweu, a 12-year-old girl, was kidnapped from Kiima Kimwe, a village south east of Nairobi, and police said her blood was “sucked” by the killer, before he dumped her body.

​They said all the victims, who were aged 12 or 13, were drugged, drained of blood and strangled.

In a distinct departure from police protocol in other parts of the world, the DCI tweeted: "In a nerve-wracking blow-by-blow account, the murderer recounted harrowing details of how he lured victims to his killer jaws before squeezing dear life out of the innocent children.”

They went on: "Unbeknownst to some of the worried families, their children were long executed by the beast and their remains dumped in thickets. Others were submerged in sewer lines in the city and left to rot away.”

​In one case Wanjala reportedly demanded 30,000 Kenyan shillings (US$277/234) from the parents of a boy and killed him when they did not come up with the ransom.

In one tweet the police said: "The murderer who is unapologetic over his actions told detectives that he derived a lot of pleasure from killing his victims."

Wanjala has been remanded in custody for 30 days pending police investigations.